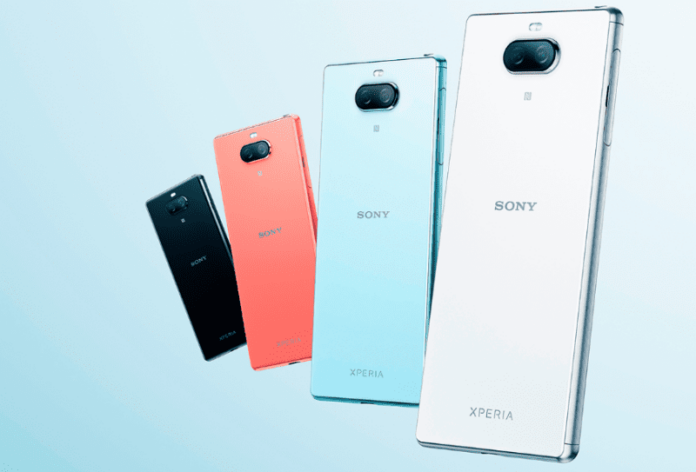 Sony has announced a new Xperia smartphone in Japan today, the Xperia 8. This year, Sony has already introduced Xperia 10, 10 plus, Xperia 1 at MWC and Xperia 5 at IFA with a 21:9 aspect ratio display. The newly launched Xperia 8 also comes with the same 21:9 aspect ratio display, dual rear cameras, side-mounted fingerprint scanner, and much more.

The Xperia 8 is powered by an Octa-core Snapdragon 630 Processor clocked at 1.8GHz coupled with Adreno 508GPU. It comes loaded with 4GB RAM, 64GB internal storage with MicroSD card support up to 512GB. Over to the front, the Xperia 8 flaunts a 21:9 aspect ratio Triluminus display with Corning Gorilla Glass 6 protection on a 6-inch panel and Full HD+ resolution. The Sony Xperia 8 is running on Android 9 Pie and is backed with a 2760mAH battery with fast charging support via USB Type-C.