Back in June at the World Wide Developer Conference 2019, Apple had announced the latest macOS Catalina developer preview with new features, fresh new apps, and powerful new technology for developers. Now, Apple has started rolling out the latest version of its desktop operating system as a free software update.

With macOS Catalina, users will be able to access Apple Arcade, a new game subscription service featuring new, exclusive games from some of the world’s most creative developers. A new feature called Sidecar extends Mac desktops with iPad as a second display, or tablet input device using Apple Pencil with Mac apps.  With Mac Catalyst in Catalina, it is easy for third-party developers to bring iPad apps to Mac, users will begin to see their favorite iPad apps in Mac versions, including Twitter, TripIt, Post-It, GoodNotes, and Jira, with more to come. And for the first time, Screen Time comes to Mac, giving users insight into how they spend time in apps and on websites, and the ability to decide how to spend their time. 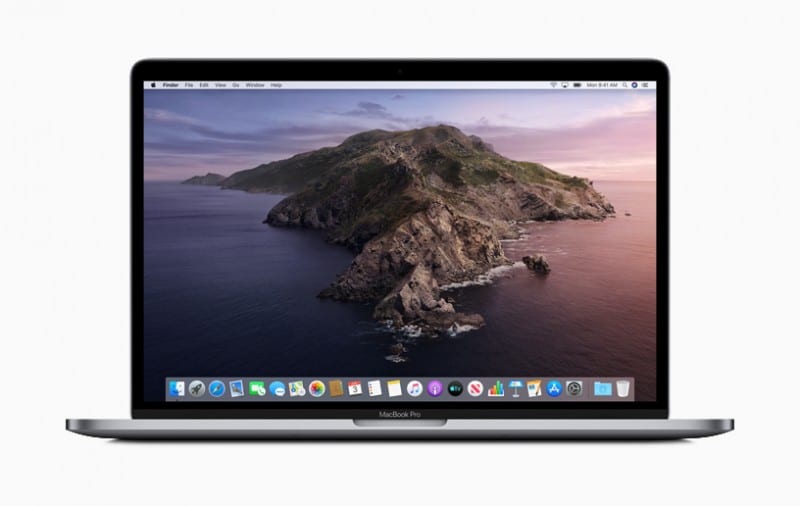 Other features of macOS Catalina

macOS Catalina is available now for Macs introduced mid-2012 or later. List of compatible devices are as follows: