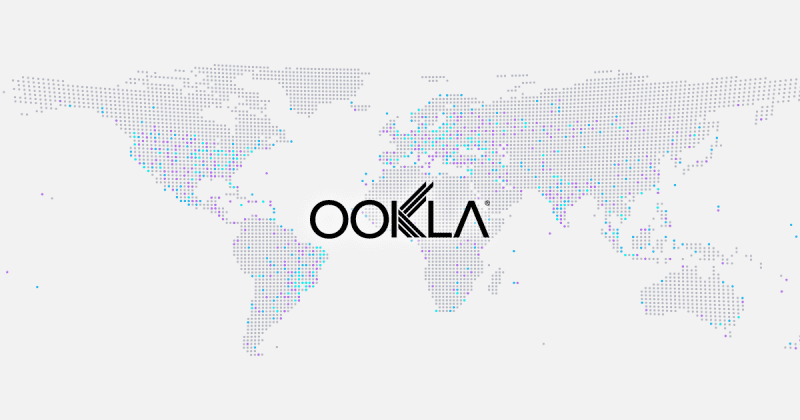 Ookla today released its report on the performance of Indian telecom and fixed broadband operators during April-September, 2019. According to the report, ACT Fibernet topped the charts in fixed broadband download speeds with speeds between 45.31 and 47.74 Mbps. Fixed broadband speeds in India rose significantly by 16.5% during Q2-Q3 2019 and topped 34.07 Mbps in September across operators.

Hathway was in second place for most of the time period with a top speed of 33.69 Mbps. On further comparing the download speeds for India’s top ISPs, Airtel speeds rose to second place in September with a mean download speed of 34.43 Mbps followed by BSNL and GTPL with speeds hovering between 16.00 and 18.47 Mbps for BSNL and between 16.02 and 19.45 Mbps for GTPL. Jio showed the most variability in speeds from a serious dip down to 17.52 Mbps in August to speeds reaching 41.99 Mbps in September when its new GigaFiber service launched.

Ookla also analyzed the busiest hours of the day during September 2019 (10:30 am–10:30 pm in local time zones) to see if there was an impact on the top mobile operators’ signal metrics and, ultimately, on speed and throughput for consumers. This analysis highlights the difference between how networks perform under heavy congestion at peak times (busy hours) and in less busy times of the day. Airtel’s busy hour performance was almost as fast as Jio’s performance in the non-busy hours of the day.

Despite having the lowest (7.0%) decrease in speeds during the busiest hours, Jio’s speeds were the slowest during those times, dropping down to 7.87 Mbps. Vodafone and Idea were almost as fast as Airtel, and since the two companies merged, there is a gap in speed difference closing between Airtel and Vodafone. The report is a result of performance data from over 21 million consumer-initiated tests taken with Speedtest and coverage data from over 2.5 billion coverage scans on 2.4 million devices during Q2-Q3 2019.