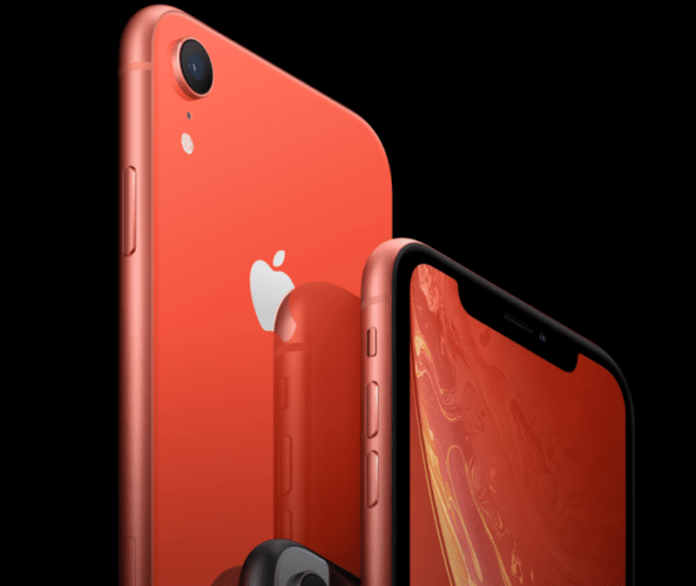 Apple has raced ahead of Samsung, Xiaomi and BBK Electronics brands (Vivo, Oppo, and OnePlus) to emerge as the most popular smartphone brand in the Indian pre-owned smartphone market according to the recent OLX study. At 19% of total listings on OLX, Apple’s iPhone was the most listed smartphone on OLX in 2019. Apple emerged ahead of Samsung with 16% listings, BBK Electronics (Vivo, Oppo, and OnePlus) with 14% listings, Xiaomi with 13% listings and other brands (Motorola, Lenovo, Nokia, Asus, Gionee, Sony, HTC, LG, Lava, Intex, Karbonn, Micromax and other OEM’s) which collectively comprised 38% of the smartphones listed on OLX.

In terms of demand Apple had the highest share with 19%, followed by Xiaomi with 18%, Samsung and BBK Electronics (Vivo, Oppo, OnePlus) joint third with 15%, while other brands (Motorola, Lenovo, Nokia, Asus, Gionee, Sony, HTC, LG, Lava, Intex, Karbonn, Micromax, and other OEMs) collectively pulled in 33% of total demand. OLX, India’s leading C2C digital classifieds marketplace, analyzed over 9 million smartphone listings on its platform in 2019. Besides the leading pre-owned smartphone brands in India, the study also revealed key trends and drivers in the growth of the pre-owned smartphone market over 2018-2019.

The market for pre-owned smartphones is growing at a rapid rate, due to the increased frequency of smartphone launches in India. A significant part of the pre-owned mobile market is still offline – driven by dealers, retailers, and shop-owners. However, online marketplaces are increasingly becoming a popular platform for buying and selling mobiles. Almost 59% percent of all smartphones listed on OLX in Q1-Q3 2019 were sold and each smartphone listed gets on an average 20 queries from interested buyers implying the high liquidity the platform offers.

Most popular mobile brands on OLX