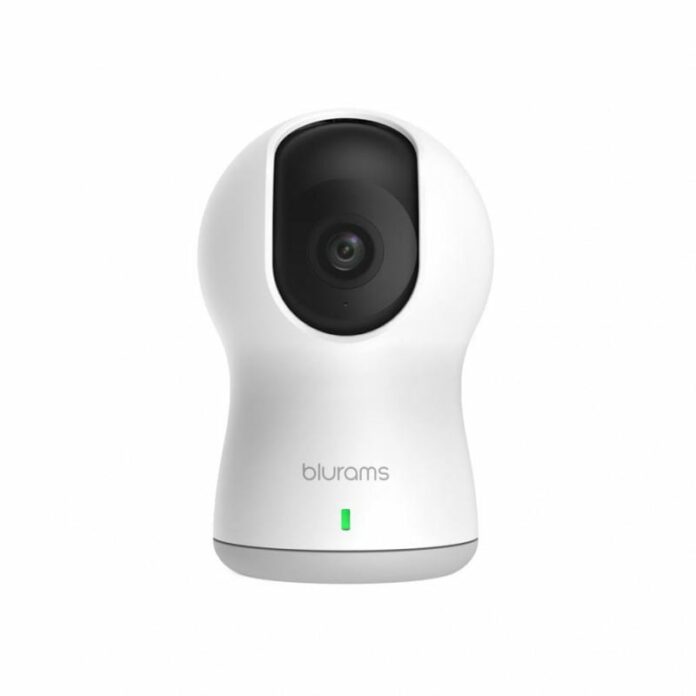 Blurams has announced its first Smart Security Camera in India, Blurams Dome Pro. The Blurams Dome Pro comes with the Facial Recognition feature which will help create a database of friends and family members who regularly visit one’s house. It is equipped with a built-in Bluetooth chip which enables family members to view 4 cameras on one screen via their Android / iOS phones and Web app for privacy.

Further, it also features distortion correction, 3D Noise Reduction, 2-way audio, Built-in microphone & speaker, up to 128GB microSD cards, 24 hours free cloud storage services for the lifetime. Blurams Dome Pro camera has an 8-meter range with 8pcs IR-LEDs for night vision, which turns on automatically in low light so one can see clearly even in the dark. The security camera works with Alexa & Google Assistant and offers two-way audio, “listen and talk back” through the camera from a smartphone.