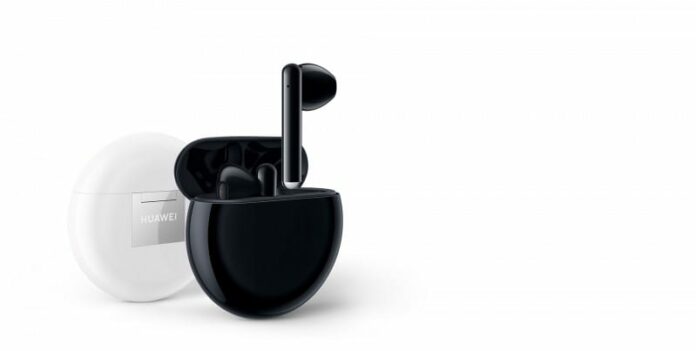 At IFA 2019, Huawei introduced Kirin A1 chipset that is made exclusively for wearables and also the company announced two products that are powered by the same chipset, Huawei Watch GT 2 and Huawei FreeBuds 3. Today, Huawei India has announced that they will be bringing Kirin A1 powered wearable devices in India early next month.

The Kirin A1 chipset is the only one supporting both BT 5.1 & BLE 5.1, the latter of which should support low power consumption. The Indian wearable market has witnessed exponential growth over the recent past and Huawei’s is all set to introduce new wearable devices. Kirin A1 comes with an advanced Bluetooth processing unit, a powerful audio processing unit, an ultra-low-power application processor and an independent power management unit, all within a mere 4.3mm*4.4mm dimension.

Kirin A1 chip features Cortex-M7 processor with a maximum energy consumption rate of 10uA/MHz, far below the industry’s 30uA/MHZ power consumption level. The combination of the Cortex-M7’s powerful multi-sensors, as well as from the capacitive sensor, optical heart rate sensor, and additional sensors such as accelerometer sensor and 6-axis sensor, is crafted to deliver the most accurate body recognition and monitoring capabilities, thereby disrupting the status quo of the wearable devices industry.

Wearables devices with Kirin A1 chipset will be launched next month in India, we can expect the company to announce the Huawei Watch GT 2, Huawei FreeBuds 3 along with some fresh announcements.

Speaking at the occasion, Tornado Pan, Country Manager, Huawei Consumer Business Group, Huawei India, said, “As a consumer-centric brand, Huawei has always been at the forefront of technology innovation driven by deep-rooted consumer insights. The Kirin A1 is a very powerful chipset and is anticipated to bring in a paradigm shift in India’s wearable market. In line with our legacy of eliminating consumer pain points- Products powered by this chipset will provide unparalleled performance, power efficiency and connectivity”.