OnePlus has started rolling out a new incremental update to the OnePlus 7T. The latest OxygenOS OxygenOS 10.0.7 for the OnePlus 7T brings in few system improvements and also a camera improvement. The update is around 300Mb in size and is now rolling out to all the users gradually in the coming days.

The OxygenOS 10.0.7 for OnePlus 7T brings in the November security patch along with several other bug fixes and overall system stability improvement.  Also, the update has improved the launching speed of some apps, optimized RAM management. The update has also addressed black and white screen issues with some apps and now, OnePlus has optimized it. Finally, the camera has also got a minor update which is said to improve the photo quality. 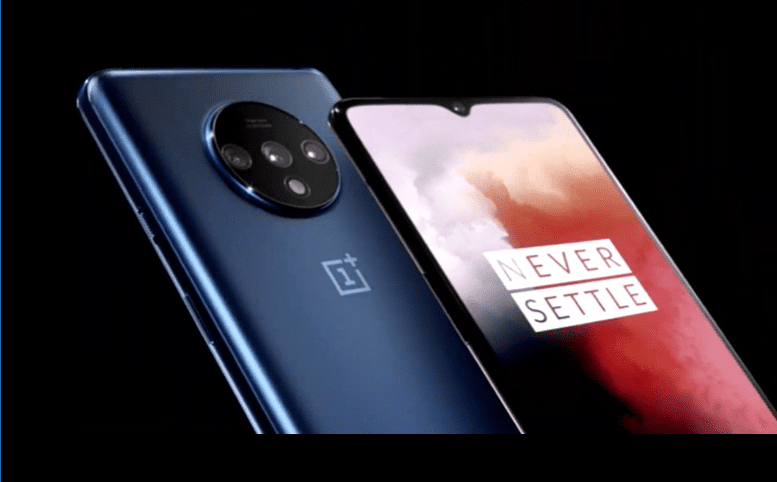 Here is the official changelog