The Unbiased Blog
Home News Tech Microsoft Selects 54 Startups from Tier 2 Cities Under its ‘Highway to... 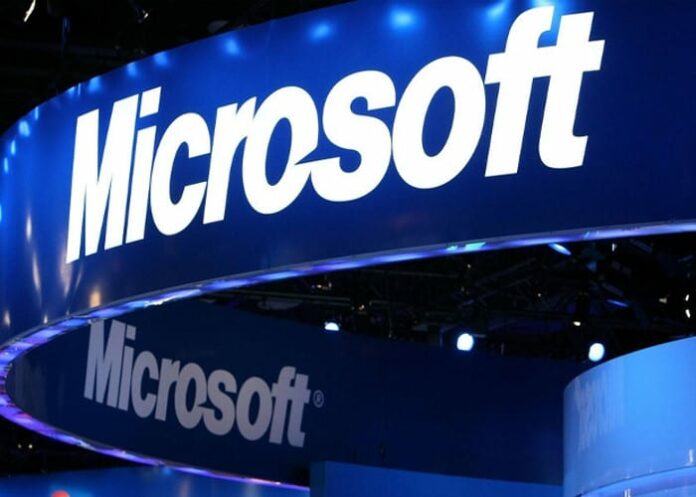 In an effort to enable the startup ecosystem in Tier 2 cities across the country, Microsoft’s ‘Highway to a Hundred Unicorns’ project has picked up 54 startups from Gujarat, Maharashtra, Rajasthan, Kerala, and Telangana. The top tech startups selected through ‘Emerge-X’ win Azure credits and a bunch of business and other tech benefits. The competition has received over 530 applications and the top three startups from each state gain access to a year-long mentorship program and a two-day founder Bootcamp.

The Microsoft for Startups initiative works closely with local governments to strengthen the startup ecosystem in each state. The fifth edition of the outreach program was hosted at Hyderabad in association with the Government of Telangana. More than 150 innovators and entrepreneurs engaged with Microsoft experts, industry stalwarts and ecosystem stakeholders, including members of the state government. More than 650 startups that have participated in the five events have benefited from the mentorship and guidance through technology workshops on Azure, Artificial Intelligence(AI) and Machine Learning(ML). Over 75 ecosystem players including the Global Entrepreneurship Network, TiE, Headstart, NASSCOM, and Startup Grind as well as prominent investors, entrepreneurs and executives in the national startup ecosystem have engaged with the innovators at each of the locations.