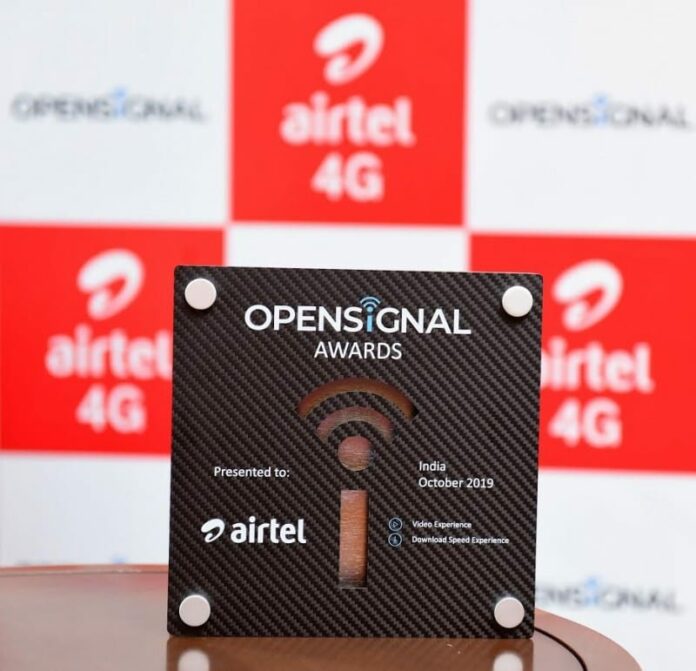 One of India’s largest telecom operators, Airtel has been recognized for its network excellence by Opensignal, renowned mobile analytics and insights company. Opensignal has rated Airtel as India’s top mobile network when it comes to the video experience. According to the Opensignal, Airtel has the highest scores for Video Experience on a pan-India basis. It also said that when it comes to Video Experience in India’s cities ‘Airtel stole the show’.

Apart from Airtel, Jio won the 4G Availability Award and also the Latency Experience. In Voice experience, Vodafone came at the top while Idea topped the upload speed experience category. 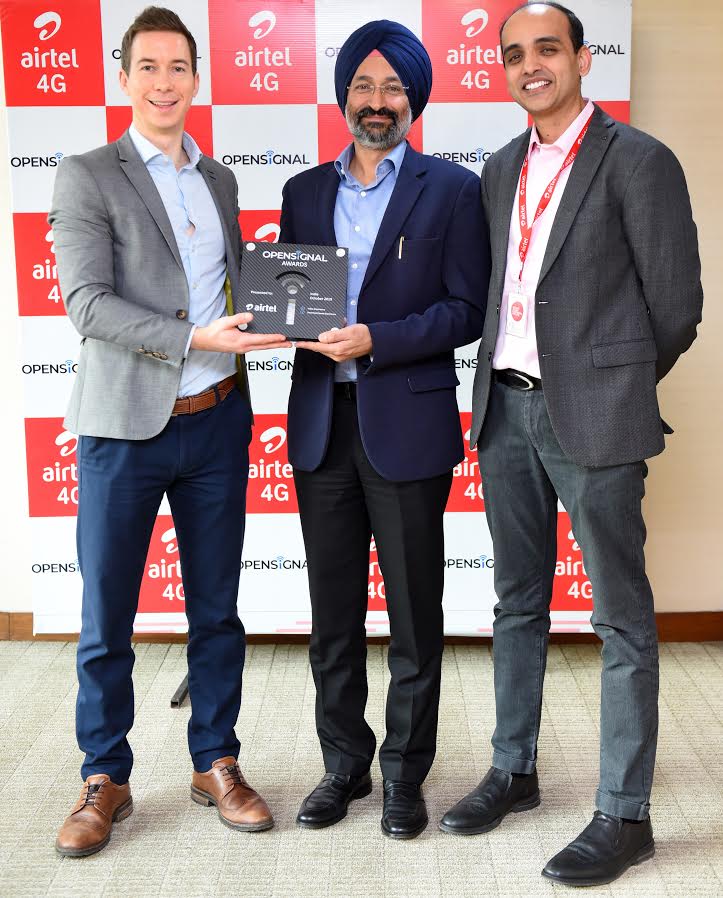 As part of its network transformation program – Project Leap, Airtel has been making significant investments towards building a future-ready network. The Company has deployed state-of-the-art network technologies and software solutions to enable a seamless and best-in-class mobile broadband experience for its customers.

Randeep Sekhon, CTO – Bharti Airtel said: “Smartphones have become the screen of choice in our lives and video is the most popular form of content for customers. As India’s leading smartphone network, Airtel is delighted to receive yet another endorsement for the superior quality of its network, which is built for Digital India.”