Xiaomi has reached yet another milestone here in India. The company has sold over one million devices in a single day in the offline market – on 10 January 2020. This milestone coincides with the anniversary of the beginning of Xiaomi’s offline expansion, which started in Q1 2017.

Xiaomi devices include smartphones, Mi TVs, Mi Ecosystem and accessory products, of which smartphones were the biggest contributors. These devices were sold across Mi Home, Mi Studio, Mi Stores, Mi Preferred Partner channels besides leading retail chains. Offline sales for Xiaomi have been growing phenomenally. Here are some milestones in the growth journey it has witnessed: 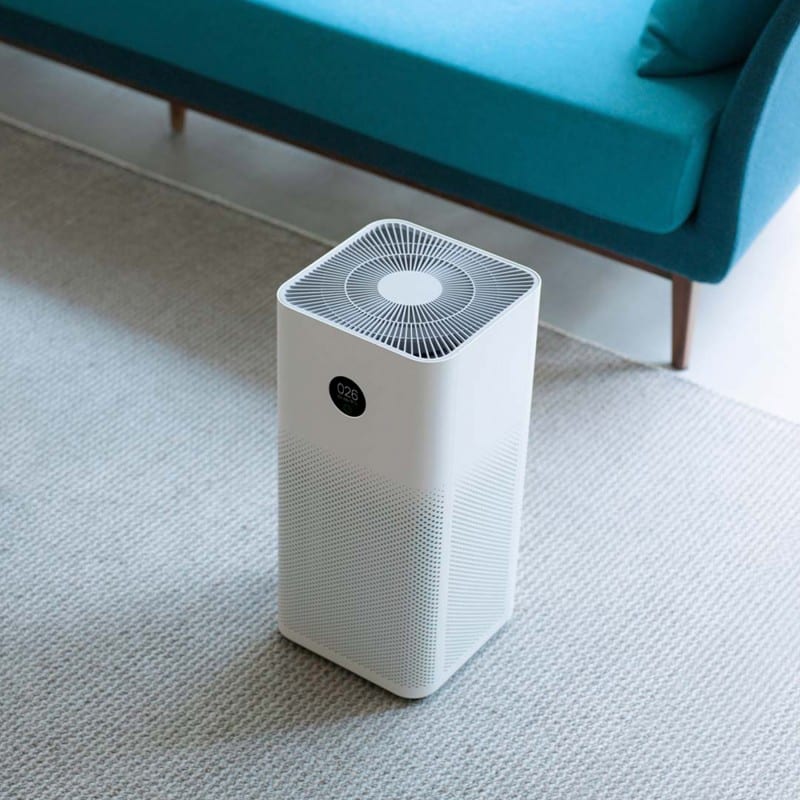 Sunil Baby, Head – Offline Operations, Xiaomi India says, “Xiaomi started its dedicated offline expansion in Q1 of 2017, and this year to commemorate the anniversary – we decided to do something special. The entire offline team and our Supply Chain Management team has worked extremely hard for weeks to be able to achieve the one million devices milestone in a single day across our offline presence. It is indeed a special moment. What makes it even more special is the love reciprocated from our Mi Fans who came down and purchased products, even without extensive discounts or schemes running.”