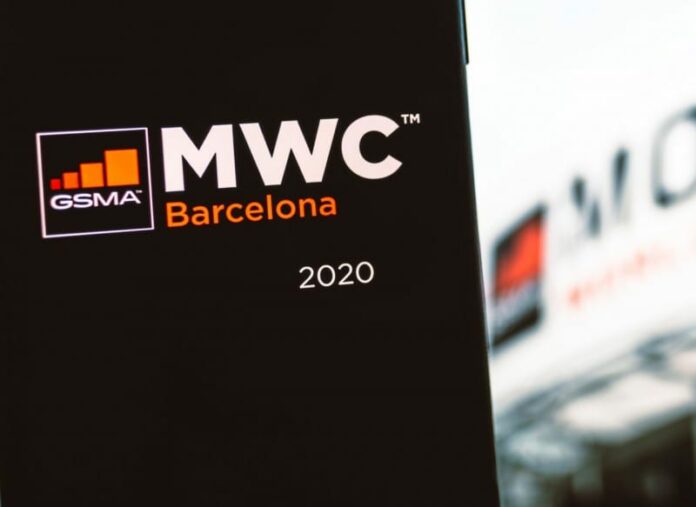 After days of deliberation, The Mobile World Congress, the wireless industry’s top annual event, has been cancelled over Corona Virus concerns.

MWC, was scheduled to take place on Feb. 24-27, is the tech and telecom industry’s biggest annual gathering, with companies spending millions on stands and hospitality to fill their order books.

The world event was put in jeopardy after the coronavirus outbreak, which has killed more than 1,000 people so far, mostly in mainland China, prompted technology and telecoms heavyweights such as Nokia, LG, Sony, Cisco Systems Inc, Sprint Corp and Facebook Inc and many more to pull out.

Adding to the concerns over the impact of the epidemic, the World Health Organization (WHO) warned earlier on Tuesday of a global threat potentially worse than terrorism.

The congress usually gives a $500 million lift to the local economy as delegates throng to the Fira trade fairgrounds, wine and dine contacts and criss-cross Barcelona by taxi.

GSMA, which represents 750 operators and another 350 firms in the mobile industry ranging from Germanys Deutsche Telekom to China’s Huawei, hosts the congress.

Its board is composed of 26 leaders of some of the world’s biggest telecoms groups and is currently chaired by Stephane Richard, the CEO of Orange, France’s biggest phone company.

Now as the convention has been cancelled. The full cancellation of the event, the financial liability for the organisers may depend on whether the Spanish government changes its health advice on the coronavirus. As that would allow companies to take insurance claims.So do let us know if this was the right decision or not in the comments section below or tweet to us @theunbiasedblog or @nikhilchawla