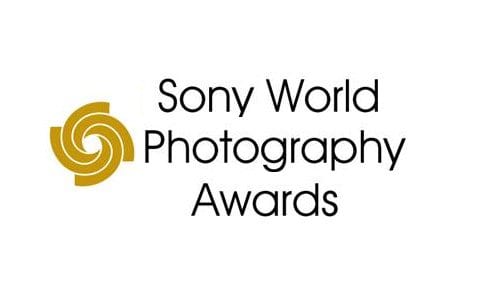 Abhijeet Kumar was anonymously selected by judges for the photograph Rhino Mating entered the Natural World category of the Open competition. Speaking about his success as the India National Award winner Abhijeet said, “It is a great honor for me to be announced as the winner of the India National Award at Sony World Photography Awards 2020. A huge thank you to the honorable judges and the organizers of SWPA”.

Over 345,000 images were submitted to the Sony World Photography Awards 2020 competition and over 190,000 entered the Open competition from which the Indian winner was selected, it is one of the highest numbers of entries to date. As the National Award winner, Abhijeet will receive Sony’s digital imaging equipment and a return flight to London &amp; accommodation to attend the 2020 Sony World Photography Awards Ceremony.