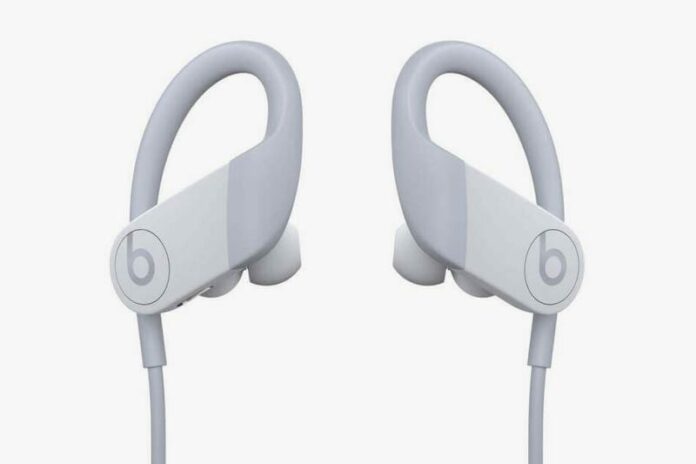 There have been rumours in the industry for a while now regarding the new iteration of Apple’s Powerbeats. The unreleased Powerbeats 4 were found by a shopper in a Walmart, which were up for sale with a sticker price of $149. One of 9to5Mac’s readers, Eddie spotted the redesigned Powerbeats in new packaging for sale in his local Walmart at Rochester, New York, with the rumored red, white and black color options on display.

From the packing, it is clear that there Pwerbeats boasts an impressive 15 hours of battery life on a single charge. Also on display are the colors. Due to the ongoing Corona Virus outbreak, Apple has been tightlipped on the future product launches, while converting their annual developer conference WWDC to an online event only. 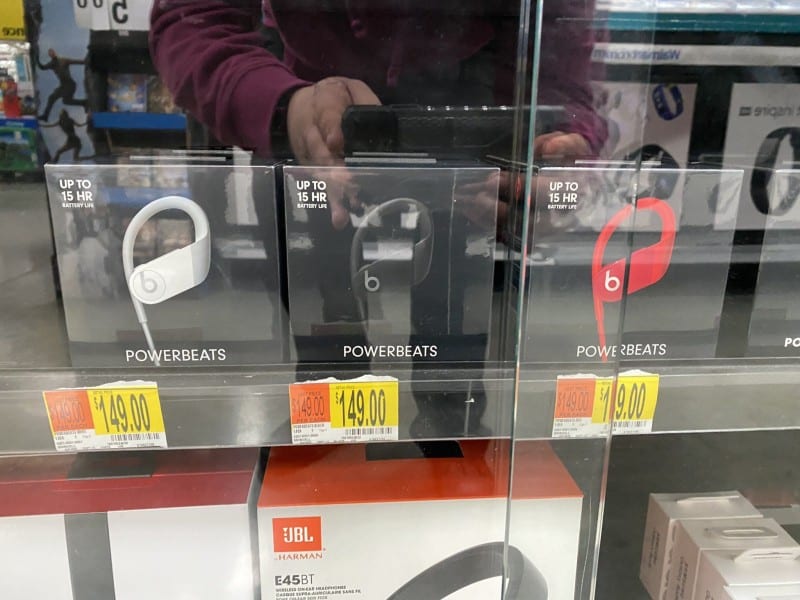 Listed at a sticker price of $149, these come $50 cheaper to the Powerbeats 3 while retaining the same footprint and features. Powerbeats 4 are expected to make use of the Apple H1 chip, which would also enable ‘Hey Siri’ support, Announce Messages with Siri, and other features like lower latency.

There is no official word on the launch and possible sale date but considering the products popped up on Walmart, Apple should release these in the next 2 weeks.