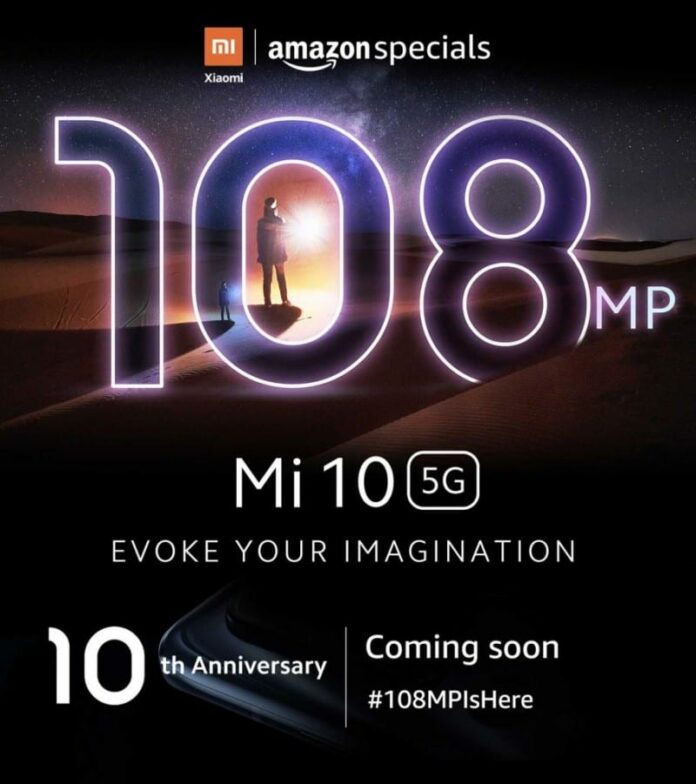 Xiaomi was supposed to announce their flagship Mi 10 in India next week but has since postponed the launch due to the lockdown. Today the Xiaomi India head and VP Manu Jain have announced that the event will be postponed to a later date due.

The Mi 10 was supposed to mark the brand’s entry back in the flagship territory in the Indian market. A few days back we also broke the story on the Mi 10 pricing north of INR 46,000. There is still no concrete date for the launch to happen. 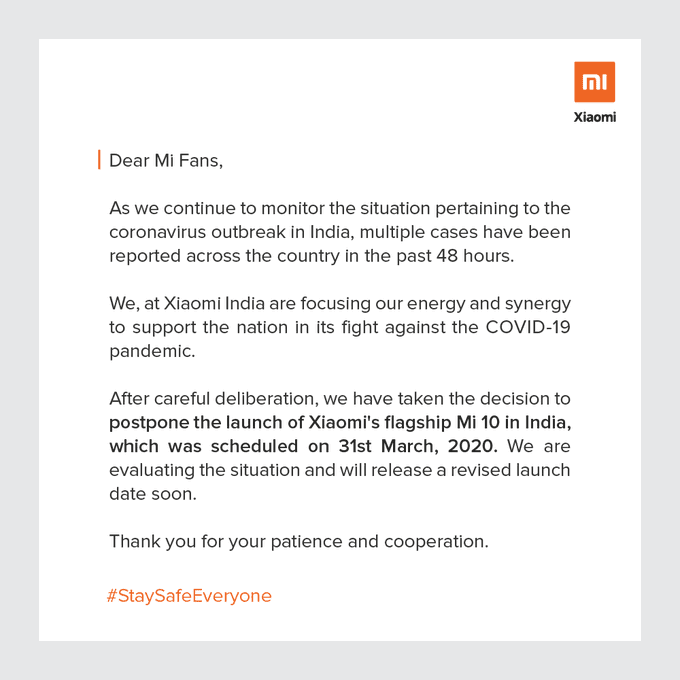 The company already confirmed the global launch of the phone on March 27th, a slight delay from the original MWC launch on February 23rd in Spain. This event will happen as per schedule. You can check out the live stream below.