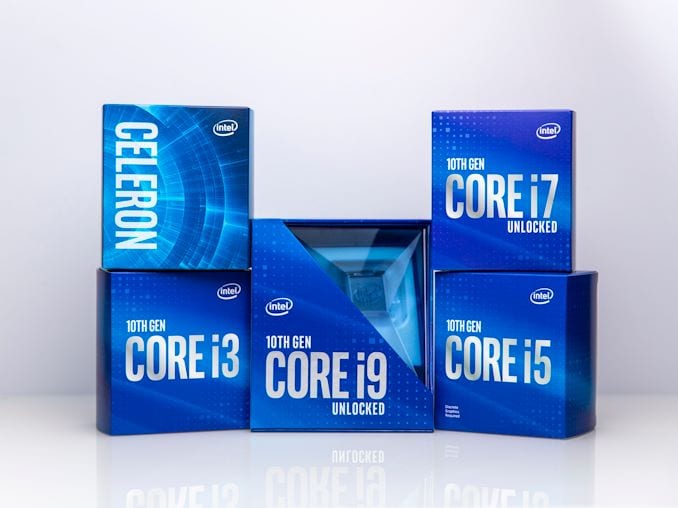 “Intel is committed to enabling the future of powerful desktop gaming by continuously pushing the performance boundary to deliver an amazing PC gaming experience. The 10th Gen Intel Core S-series for desktops and the Intel Core i9-10900K processor, the world’s fastest gaming processor reinforces our commitment to the gaming and enthusiast communities.”
– Brandt Guttridge, Intel senior director of the Desktop Products Group

Why It’s Great for Gaming and Overclocking: At the top of the stack is the unlocked 10th Gen Intel Core i9-10900K, the world’s fastest gaming processor, featuring up to 10 cores, 20 threads and DDR4-2933 memory speeds. The i9-10900K processor powers the ultimate gaming experience, allowing more tuning control, faster multitasking and smoother gameplay. The new Intel® Turbo Boost Max Technology 3.0 provides automatic performance boosts on lightly threaded applications, while per-core hyperthreading control allows experienced overclockers to decide which threads to turn on or off on a per-core basis. Improvements in this generation include: 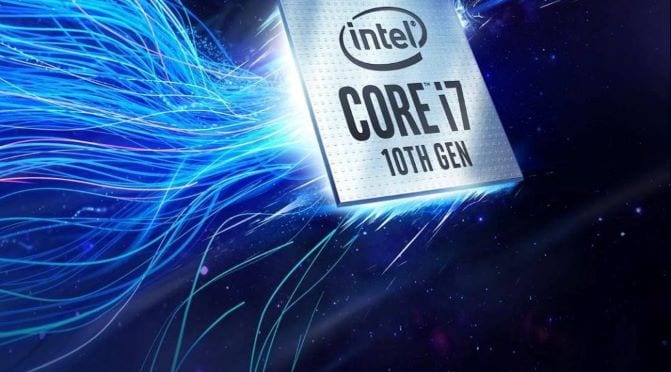 When You Can Get It: 10th Gen Intel Core S-series processors are expected to be available globally through normal retail channels and in desktops sold worldwide by OEMs and channel system integrators, starting in May.