The Unbiased Blog
Home How To Facebook Launches Avatars in India: Here’s How to Create your Own Avatar 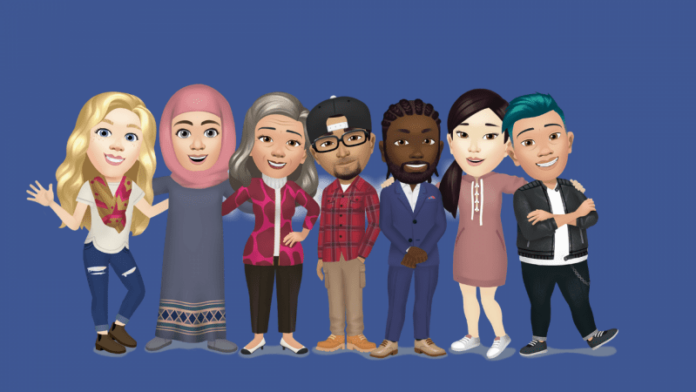 Facebook has now started rolling out its new customizable avatars in India after first launching them internationally in 2019. Similar to Bitmoji (from Snapchat) or Apple’s Memoji, Facebook’s Avatars offer a way to express yourself through a virtual character. According to Facebook, these new Avatars could be used in comments, stories, Messenger — and will be soon available with backgrounds.

Starting from Tuesday, Facebook users in India will be able to create their own Avatar by choosing from a mixture of faces, outfits and hairstyles which have been specially customised for India. The company also states that the Avatar creator can be accessed from the Bookmarks tab in the latest version of Facebook app, as well as from the comment composer. It’s easy to access the avatar creator from someone else’s avatar shared across Facebook, the company stated.

Note: Avatars is currently rolled out only to Android users in India, and will be soon available for iOS.

“So much of our interactions these days are taking place online, which is why it’s more important than ever to be able to express yourself personally on Facebook,” Fidji Simo from Facebook wrote. “It’s important to us that you can personalize your avatar so it represents your unique, authentic self, which is why we’re also adding in a new range of customizations, too — such as new hairstyles, complexions, and outfits.”

What do you guys think of Facebook’s avatar, will you be using it?. Then do let us know how and which is your favourite avatar.