The Unbiased Blog
Home News Tech Spectacles 2 and Spectacles 3 by Snap launching in India on July... 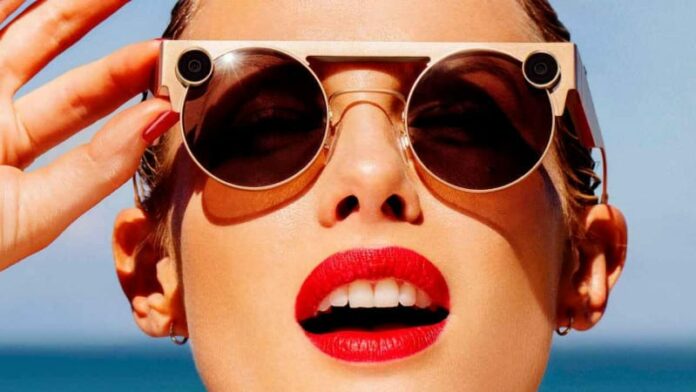 The company behind the popular social media platform Snapchat, Snap will now be launching the Spectacles 2 and the Spectacles 3 in India priced at Rs. 14,999 and Rs.29,999 respectively on July 4th, 2020. With these new Spectacles, consumers will be able to grab images or videos using digital camera lenses that are present on either side of the body. Users can also straight then add the captured contents to their connected Snapchat account via Wi-Fi.

After the company previously unveiled their first-generation Spectacles with an in-built camera, back in 2016, the company has now decided to launch their next-generation Spectacles 2 and the Spectacles 3 in India. The Spectacles 2 coming over as an improvement over the first-gen spectacles brought a water-resistant body, improved audio, 30% smaller profile, and more. The Spectacles 3 debuted in August last year with a better, strong and lightweight steel frame, two HD cameras on either side of the frame to capture depth, adjustable tips, and some new augmented reality creative tools to enhance the snaps while compromising on the water-resistance. 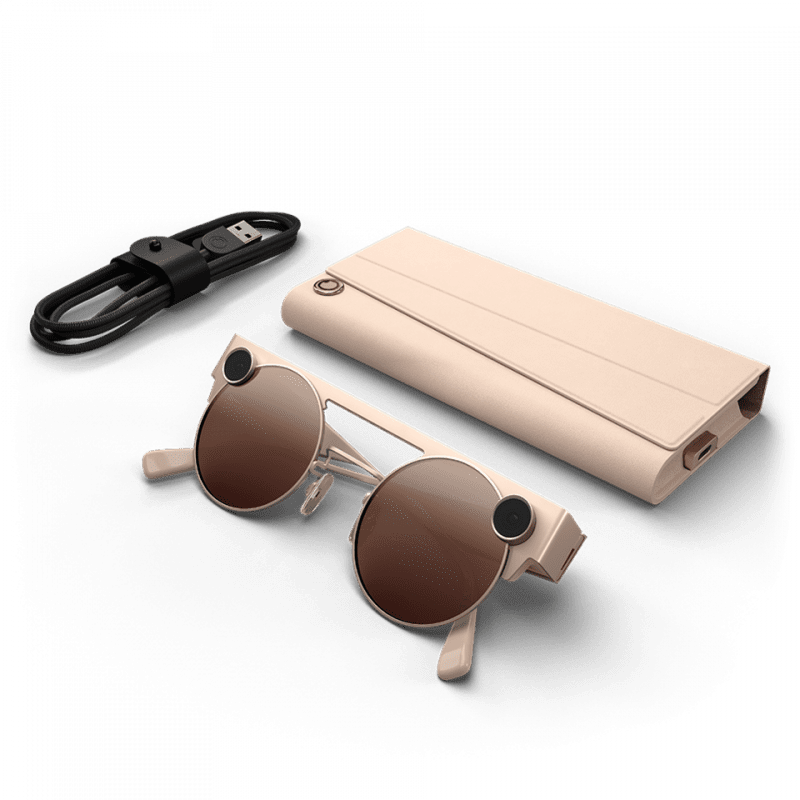 Photos/Videos can be captured using a button present on top of the glasses. The shots captured will be transferred to Snapchat using WiFi in HD resolution. For the resolutions, the snaps are stored at a resolution of 1,642 by 1,642 pixels for photos in 1,216 x 1,216 pixels for videos. Other features include a Quad Microphone set up for audio, Bluetooth 5.0m built-in GPS, and GLONASS. It also has 4GB of internal storage which could hold up to 100 videos or 1200 photos, while letting you capture up to a maximum of 70 videos and more than 200 photos on a single charge. It can be fully recharged in just 75 minutes with the provided charging case, which in turn can be recharged using a USB Type-C port.