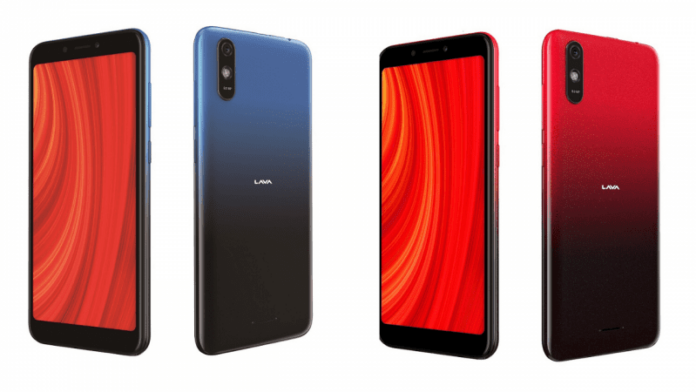 Trying to utilise the strong anti-China sentiment, Lava an Indian smartphone manufacturer has just announced it’s new ‘Made in India’ smartphone in the country. This new Lava Z61 Pro has been launched as part of the brands Z series of smartphones and is priced at Rs.5,774 in India.

Carrying the price tag of just Rs.5,774, the Lava Z61 Pro is one of the most affordable smartphones available in the Indian market currently. The phone is available in two Gradient finish’s namely Midnight Blue and Amber Red. The new smartphone packs in a 5.45-inch HD+ Full View screen with an 18:9 aspect ratio. On the rear, the phone comes with an 8-megapixel rear camera coupled with an LED flash for shooting pictures, while there is a 5-megapixel front-facing camera for selfies. Lava claims that, the phone has multiple software features for the camera such as Portrait Mode, Burst mode, Panorama, Filters, Beauty mode, HDR and Night mode. 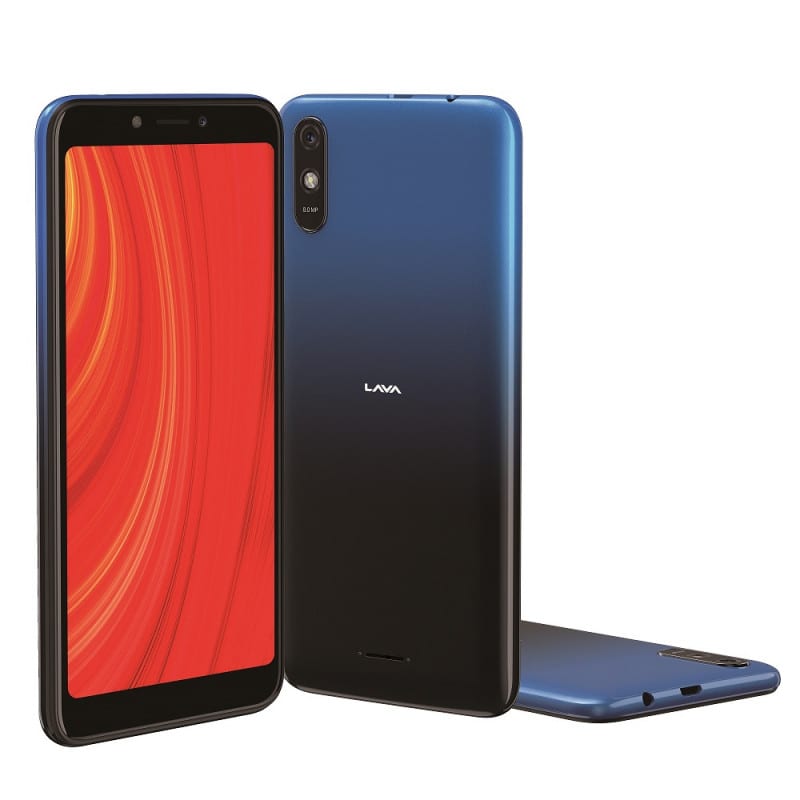 The Lava Z61 Pro comes with a 3,100mAh battery and a micro-USB port for charging. The phone is also outfitted with Face-Unlock functionality which the brand claims could unlock the phone in just 0.60 seconds. The phone is equipped with Bluetooth 4.2, WiFi, GPS, dual-SIM slot, and OTG support. The phone has 2GB of RAM coupled with 16GB of built-in storage which could be expanded up to 128GB using a microSD slot.

“As an Indian brand, we want to bring product propositions for every segment of society. The Lava Z61 Pro is a truly ‘Made in India’ smartphone. It offers not just a seamless performance but also a very attractive look in the entry-level segment. It is the perfect phone to meet your entertainment needs and make you feel #ProudlyIndian.,” said Tejinder Singh, Head- Product, Lava International.

This new phone from Lava will directly be competing with the Realme C3, the Redmi 8A and multiple more smartphones in the price bracket. What do you guys think of the Lava Z61 Pro? Do let us know in the comments below or by tweeting it out to us @theunbiasedblog