The global content curator and Hollywood studio house Lionsgate entered the Indian OTT market last year in August 2019 with its premium streaming service product, Lionsgate Play. The brand launched its operations in the country by forming a strategic alliance with Vodafone Idea. With this collaboration, subscribers of Vodafone Play and Idea Movies&TV gained access to Lionsgate Play’s enormous library of Hollywood content, which is populated by renowned franchises and films like La La Land, Twilight series, John Wick series, Wonder, Dirty 30, Knives Out, American Pie and many more.

Correspondingly, for unparalleled distribution, Lionsgate Play strategically formed alliances with other telecom partners having enormous reach in India like Airtel for Airtel Xstream app and Jio for JioFiber JioTV+ to give customers of the Indian telco access to Lionsgate’s portfolio of feature film content. Further, Lionsgate Play made itself available on JioTV+ and what began as a smart phone-led content revolution transitioned and expanded to encompass consumer televisions and other large screens in the home.

With the tremendous response received from the Indian viewers, Lionsgate Play launched Blockbuster Friday series – releasing one new film every Friday. Blockbuster Friday series showcased films from various genres such as horror, comedy, drama, action, thriller, sci-fi and romcoms. This resulted in the rise of viewership and increased stream time per user. Lionsgate Play also hosted Digital Movie Premiers of the Oscar-nominated films like Knives out and Bombshell along with John Wick 3 to name a few. In addition, Lionsgate Play dubbed many of its popular titles in Hindi, Marathi, Tamil, Telugu, Kannada and Bhojpuri for regional-speaking cinema lovers, for them to enjoy Hollywood movies in their preferred language. 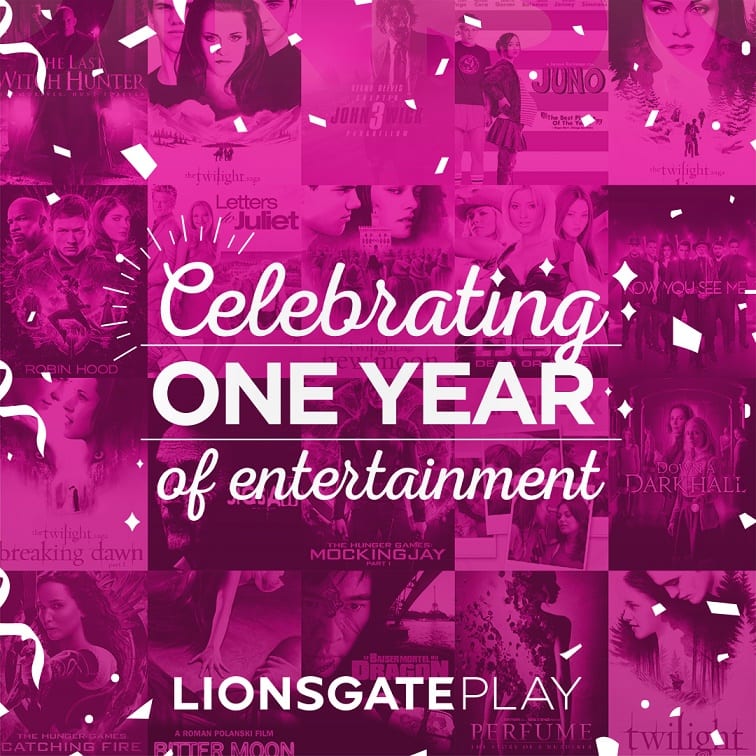 Now having tested the Indian waters and receiving great response from viewers, Lionsgate Play is all geared up to launch an exclusive app very soon. The app will house Cult Hollywood Movies, Popular Global TV shows and a few premium Original Indian shows that are being currently developed. All and all the company is further strengthening its offering as a premium content provider to Indian users.

Commenting on the partnership, Mr. Rohit Jain, Managing Director, Lionsgate South Asia, said, “Lionsgate Play’s collaboration with telecom partners in India has witnessed a surge in viewership with each passing month. As a premium Hollywood content brand, we introduced fresh quality content for our consumers and provided content as per demands whether it was for action thrillers or romcoms. We made sure there is content for everybody. We are ecstatic about Lionsgate Play’s success on these platforms. We will continue to invest in technology and expand our library for our userbase in India.”

Are you a Lionsgate Play subscriber? Do let us know in the comments section below or tweet to us @theunbiasedblog