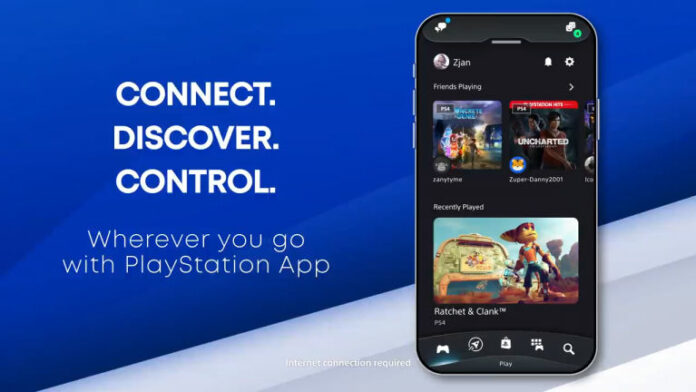 Sony has formally unveiled the new PlayStation App that will begin rolling out on both Android and iOS devices. There is only a couple of weeks left before the release of the actual PlayStation 5 while a wealth of new information related to the console has been recently revealed including a couple of unboxings of actual retail consoles as well as updates to some of Sony’s PlayStation-related apps and services.

In a new post on the PlayStation Blog, the brand has detailed the exciting new features coming to the updated PlayStation App. Some of them include a newly designed user interface featuring a menu and notification bars at the bottom and top of the display, respectively. Sony is also phasing out the current, standalone PS Messages app as it will be integrated within the new PlayStation app. The new app will also feature integration with the PlayStation Store, rather than just loading the mobile version of the website as it does currently. 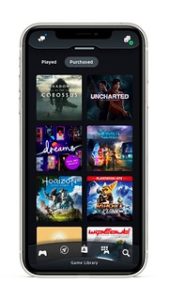 Some of the other features of the application include the ability to create party groups and voice chat with a maximum of up to 15 other people directly from the app itself. The company also noted that they are looking into the criticism users have given the recent update to the Party system which was previously introduced with the recent PS4 system software update. For the upcoming PS5 owners, users will also be able to launch games, manage the console’s storage, and sign in to the console directly from the PS App. Finally, the app will also help update players with the latest PlayStation news from both game developers and the PS Blog.