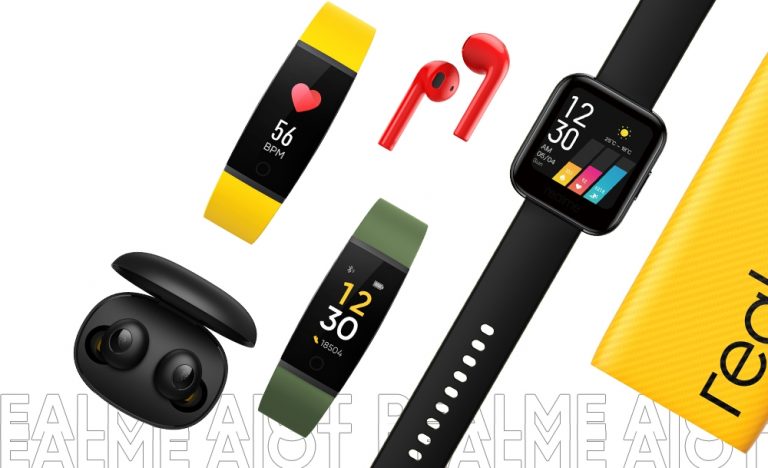 According to the latest report by Counterpoint Research, the global smartphone shipments in Q3 2020 grew by 32% Quarter-on-Quarter (QoQ); but have declined by over 4% year-over-year (YoY) to around 380 million units. While OEMs such as Huawei, Apple, OPPO, Vivo, and LG have also encountered YoY declines in Q3; affected by the COVID-19 pandemic and the retardation in the global economy, there are a few brands able to defy the global market trend. Realme being one among them stands out; with 45% YoY growth and 132% QoQ growth, leaping back from the COVID-19 darkness with an extraordinary show of resilience.

The company has cumulatively sold over 50 million smartphones by the end of Q3 in 2020, becoming the world’s fastest brand to hit 50 million shipments since commencement. The brand has surpassed top players such as Samsung, Apple, Huawei, and Xiaomi. Since its commencement, the brand has been focussing on youngsters and grew rapidly around the globe. In India, Realme has grown up to become one of the Top-5 smartphone brands in Q1 2019. Also, It entered the South East Asia (SEA) market in Q4 2018 and achieved the recognition of being in the top-5 brands ranking in several countries within two quarters after launch; while in European countries such as Spain, Realme entered the top-5 brands’ list within a month of launch.

Realme’s solid growth energy continued in 2020 against the market’s headwind. In Q3, the company grew over 300% QoQ in the Indian smartphone market while grabbing 15% share and getting close to more well-established brand Vivo. In the SEA region, Realme has grown by a margin of 196% YoY and 47% QoQ, demonstrating clear leadership in key countries including the Philippines, Malaysia, Indonesia, Thailand, and Vietnam, solidifying its top-5 position in these regions. Adding to it, In Europe, the brand has continued to expand and successfully entered the top-5 brand’s list in Russia. It also became one of the Top-5 brands in various developed markets such as Australia and Singapore. However,In the world’s most saturated market China, Realme has registered over 90% QoQ growth in Q3 to become the 6th placed brand by shipment volume; in the 5G smartphone segment, Realme reached the fifth position in China, just behind Huawei, OPPO, Vivo, and Xiaomi.