As a step towards gaining users in India, Netflix has announced StreamFest starting from December 5 and ending by December 6, 2020, which will allow non-subscribers to experience the service for free. Additionally, Netflix has also confirmed that StreamFest will not require user’s credit card information and will be accessible to anyone with a device that supports Netflix’s streaming service.

Netflix India Vice President (Content) Monika Shergill said, “At Netflix, we want to bring the most amazing stories from across the world to all fans of entertainment in India. It’s why we’re hosting StreamFest: an entire weekend (December 5, 12.01am-December 6 11.59pm) of free Netflix.”

Starting from December 5th, for those 48 hours, consumers can watch whatever they like on Netflix for free; and yes there are a few caveats: users will get access to one standard-definition (SD) stream which basically implies that users will have access to Netflix’s Rs. 499 Basic plan. Next, the company will be limiting the number of free viewers, which means that not all may access the service at the same time.

Here’s How to Watch Netflix for Free 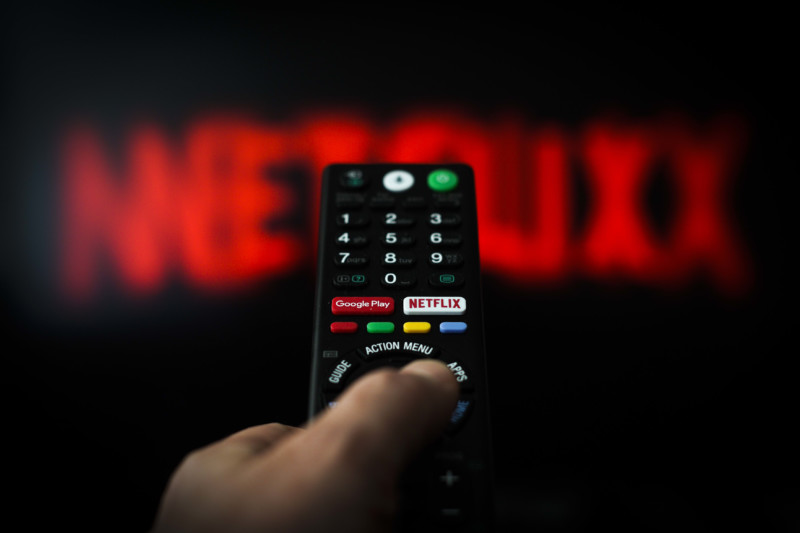 Non-subscribers wanting to register for Streamfest will be required to visit the URL Netflix.com/StreamFest on a web browser or download the application on their mobile devices. Next, sign up for a Netflix account using your name, email phone number, and set up a password and that’s it. It’s totally free, and doesn’t require a credit or debit card or payment needed, Netflix said.

From November 20 onwards, consumers can also visit Netflix’s website and set a reminder with their email or phone number. They’ll be intimated as soon as StreamFest is live.