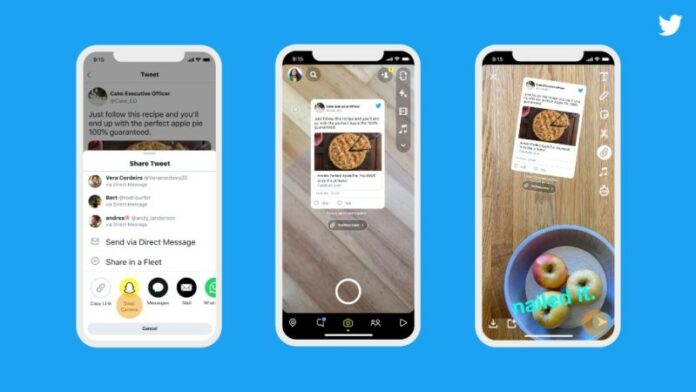 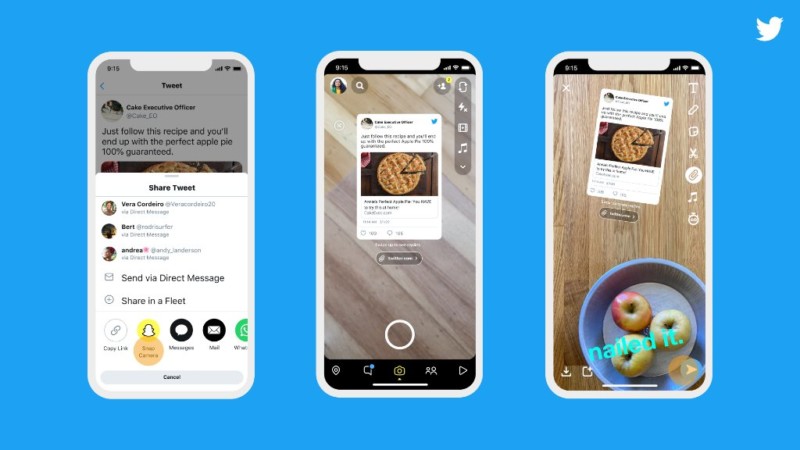 Note: Users on Snapchat can click on the tweet sticker to open the tweet in the application to view the complete thread and its comments. As all Snapchat stories go, tweets shared to Snapchat stories will disappear with the snap, that is, 24 hours after posting it.