The Unbiased Blog
Home News Tech Best of CES 2021: Here’s What we Liked

CES, better known as the Consumer Electronics Show is the know-all and end-all of tech shows, with major companies using the show floor as a medium to showcase all of their latest products and, mostly their concepts for the future, with a few hints regarding what they think the future will look like. That being said, these three days are quite hectic and, for those disconnected from tech, it is tough to keep up with the same.

We understood this issue and thought of listing out the best products or showcases from brands at CES 2021. Do note, they are not in any order, so do not judge them on the basis of their position.

Multiple products and demos are showcased as part of CES, but only a few of them make the cut when it comes to good products. Here are a few standouts that we felt needed to be highlighted. 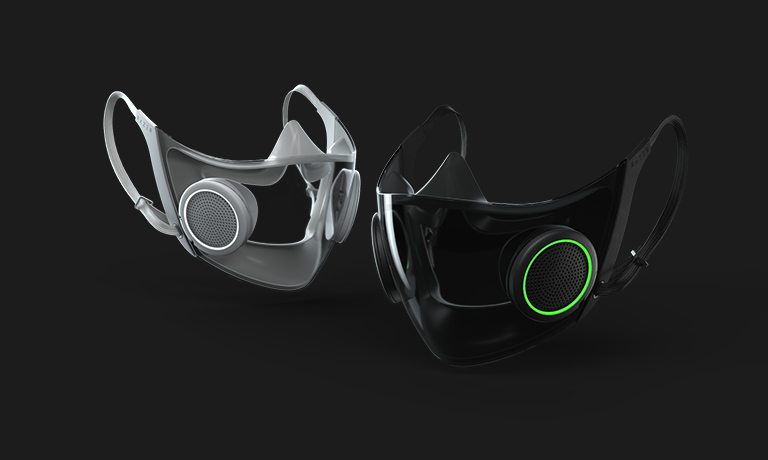 To raise awareness about Covid-19 and protect users doing so, Razer showcased Project Hazel, which is a N95 Mask that comes with RGB. Gamers, don’t get emotional, but yes, RGB everything might just be becoming a new reality.

The mask is transparent with auto-activating lights to illuminate your lips when it’s dark outside. To add to this, it uses microphones and amplifiers to boost your voice, so you don’t sound muffled. It can’t hurt to be prepared for the next pandemic, in a fashionable manner. Also, gamers rejoice, RGB everything is finally becoming true. 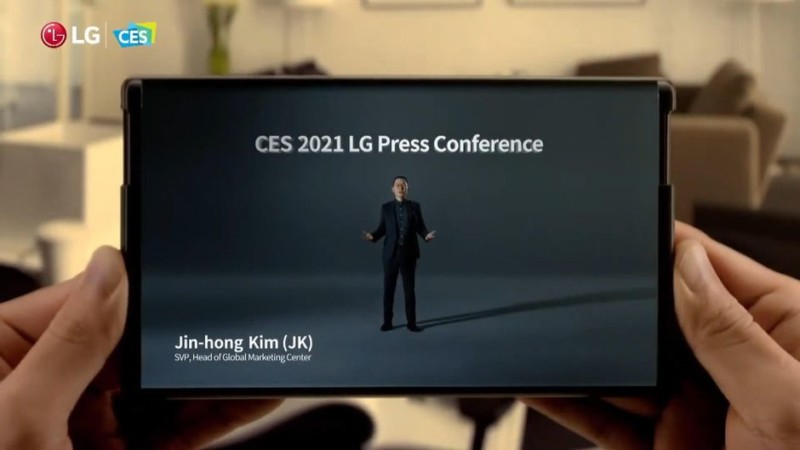 As one of the first press conferences of CES 2021, consumers got to take a peek at a smartphone display that rolls upward to expand the viewing area of the screen. Like foldable phones, the concept looks pretty futuristic but doesn’t have a ton of obvious benefits.

Do note, this is not another concept, as LG is planning to make this a production model, meaning it will be able to consumers, with a crazily expensive price to boot. 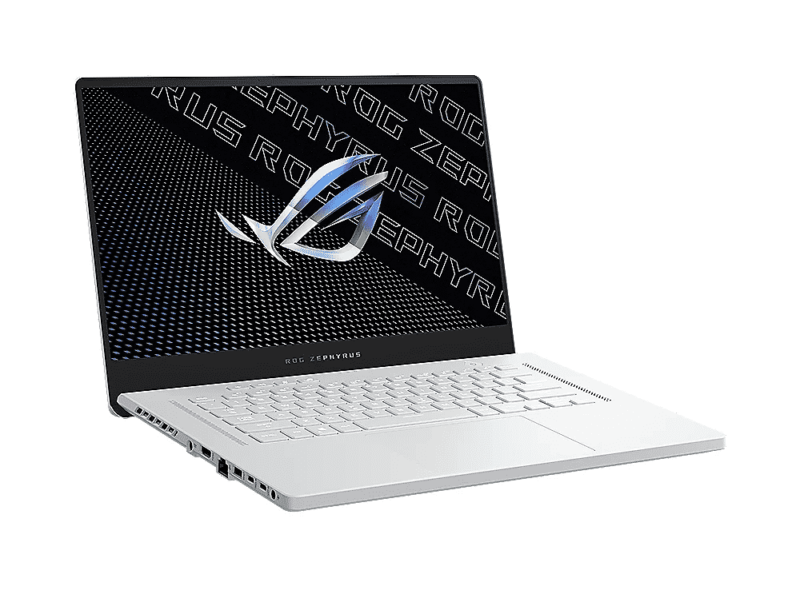 The ROG Zephyrus G15 was not Asus’s headline CES announcement, with the company spending little time talking about the same. It does not look new or groundbreaking. It simply looks like a slightly bigger version of the G14 with the latest AMD and Intel chips.

The reason for it’s inclusion in the list is the laptop’s predecessor, the G14, which won multiple awards and was one, if not the best laptop of 2020. This seems to be an incremental upgrade, but, why change what’s good. We’re quite excited to see the device in action and hope that it lives up to the G14’s name. 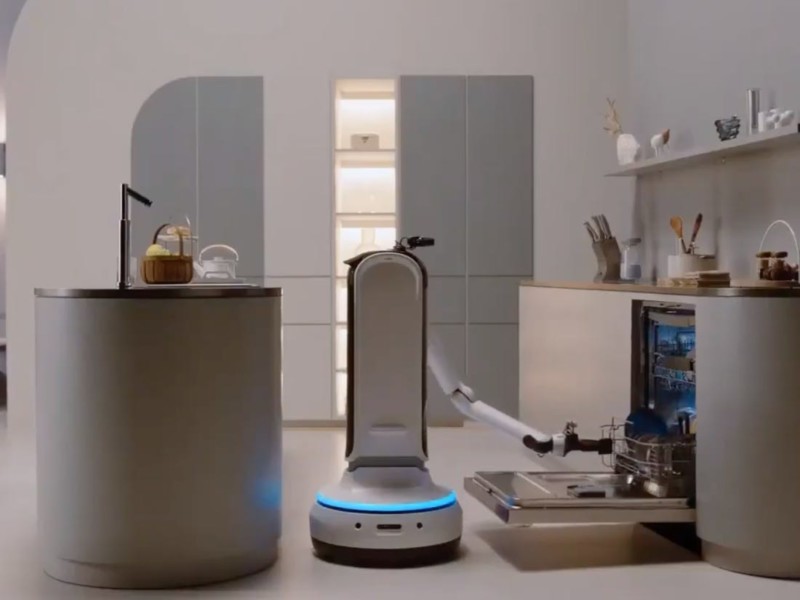 This year, the Samsung keynote at CES had a lot more robots than TVs or additional gadgets and, that’s actually a good thing. The most intriguing one of the lot was the Bot Handy Robot, which is a butler that can help with tasks around the house and bring you something to drink.

The demo video showed it taking dishes out of the sink and loading them into a dishwasher. This caused quite a bit of a stir and might be a step forward into the replacement of humans by robots, at least in certain aspects. 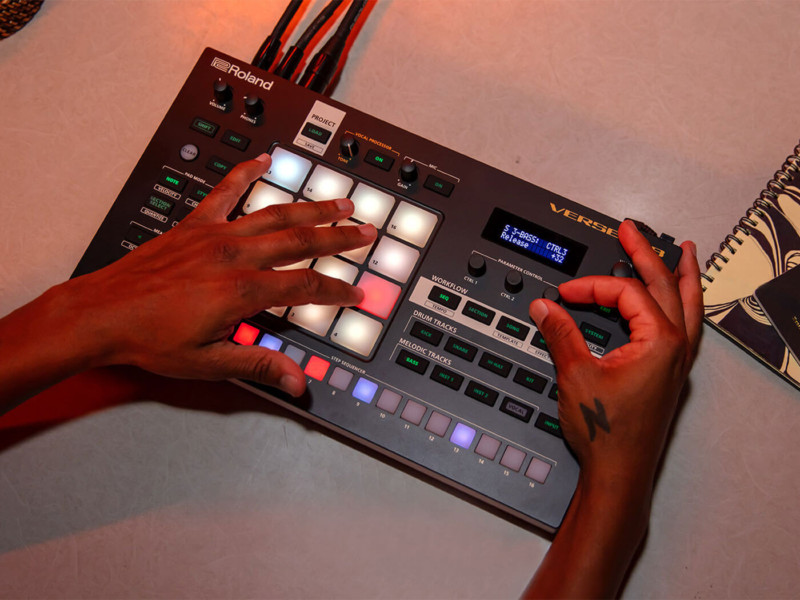 Adding to a growing trend of creating something at home, which was also present as the key focus of multiple products at CES, we saw Roland introduce the Verselab MV-1.

It is an all-in-one home studio that lets one record vocals and instruments, loop beats, sequence sounds and add effects. For solo musicians, the MV-1 is a huge step forward and something to look forward to, as it is capable of replacing multiple pieces of single-use equipment with a multi-tasker.