The Unbiased Blog
Home News Tech Can the Exynos 2100 on the Samsung Galaxy S21 finally compete with... 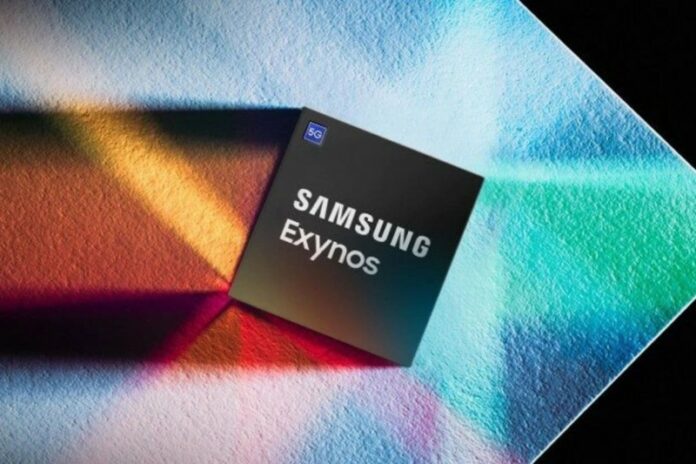 Samsung is quite well known for being one of the biggest-selling smartphone manufacturers, offering good products in multiple segments, from it’s A series of budget phones all the way up to the Fold series. Most of these devices are pretty good value propositions, with good displays, adequate battery life and an easy to use OS. One sticking point, however, is the inclusion of Exynos processors, which are quite underpowered when compared to their Snapdragon counterparts. This might be changing soon, with the launch of the Exynos 2100 processor with the S21 series. You might be wondering, doesn’t Samsung always say the next processor will be better?

Well, yes. But, we have a strong reason to believe that things might be changing at Samsung headquarters and these changes will be for the better.

Why Exynos was Flawed. 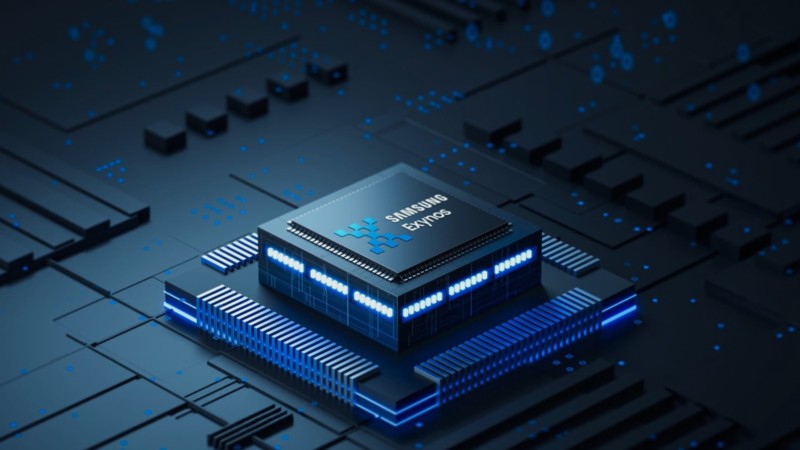 While going in-depth would mean drifting away from the central topic of this article, we ought to discuss the fault with previous Exynos chips. In regular testing scenarios, it has been observed that phones with Exynos chips, when compared with their global Snapdragon sporting counterparts, show slower performance, reduced battery life, inferior camera results, thermal throttling, overheating and more.

These issues have been a bother for so long that Samsung users, as well as fans, have gone as far as to making a petition for Samsung to stop using Exynos processors in certain markets and make Qualcomm chipsets the standard option, especially in the $1000 flagships, since when you pay a hefty amount, there are certain expectations with your device and, if your $1000+ flagship drains battery and heats up like a jet engine, that is not a good sign.

Why Do We Feel this time will be different. 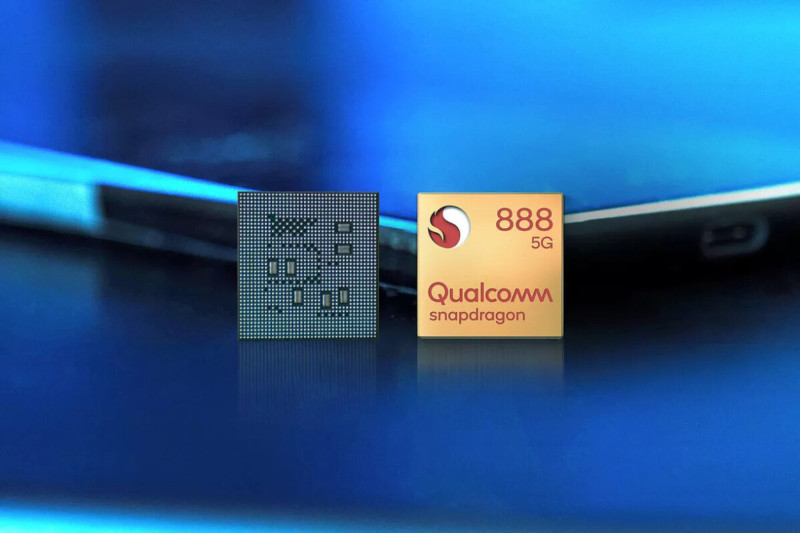 Reading this segment, you might be in a cautious state. Will this be another year where we say Exynos will be good, only to be disappointed and, at the end of the day, frustrated by the Exynos chipsets. We think not. This time will be different and the credit to that will go to the Exynos 2100 chip, soon to debut alongside the new S21 series of devices from Samsung.

This statement does not hold true unless backed by proof, so, why not list out what is changing in the future Exynos chipsets and how they are for the better. 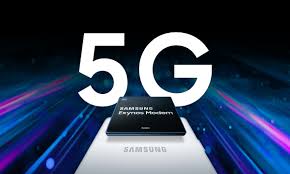 While this is not a major change, previous generation Exynos chipsets used to be available in certain markets and the deciding criterion was the 5G modem present on the chipset. Now, with the upcoming chip, the brand is also including mmWave 5G support within the modems, meaning in the distant future, we could see all Exynos chipsets, which would end the performance differences in varying geographical areas.

Qualcomm recently introduced the Snapdragon 888 and, the chipset has made decent strides over its predecessor, the Qualcomm Snapdragon 865+. It does so with a Corex X1-high performance core, coupled with some Cortex A78 and A55 cores. This setup makes the latest Qualcomm cheapest quite a bit more powerful and even in Arm’s reach to the A14 Bionic from Apple.

Why am I stating this? This is actually some good news, since the next Exynos chip, which is the Exynos 2100 is set to use the exact same setup, which means that the performance will be quite similar to its primary competitor and, with immaculate software support, the Exynos chipset might even work as smoothly as the Snapdragon chipsets on Samsung devices. 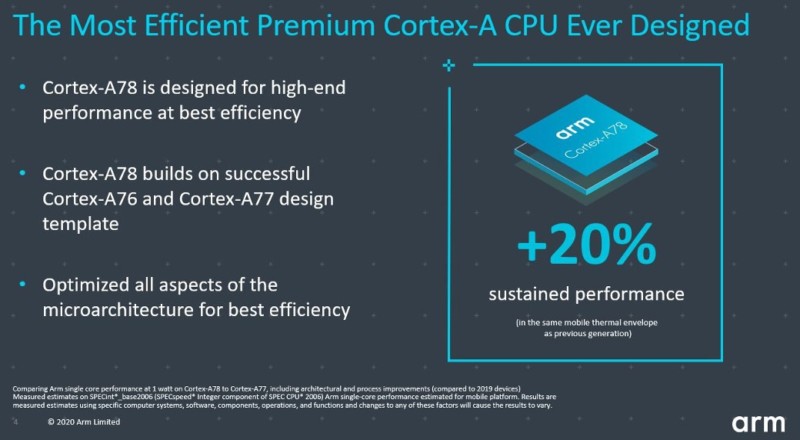 The new chip features a better GPU, which, to be exact is the ARM Mali-G78 GPU with support for a minimum of 8 GB of RAM. The Snapdragon 888 comes with the Adreno 660, which brings in 35% enhanced performance when compared to the older GPUs from the Adreno brand.

Are We A Bit Too Excited 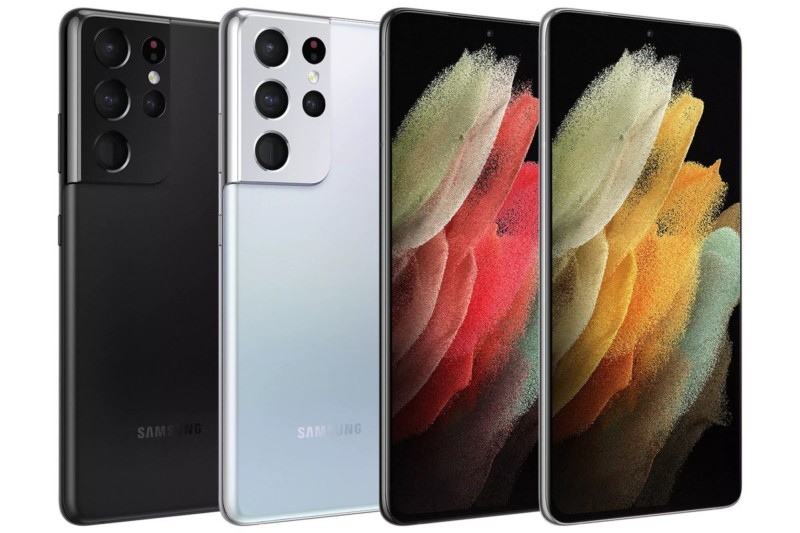 To be honest, basing our expectations on specification sheets and leaks is not the best thing to do. Some early results showcase near-similar benchmark scores of the Snapdragon 888 and the Exynos 2100. This may change, since both chips are yet to be commercially available and, with optimisations on the software level and UX, there might be some changes.

Regardless, the chipset seems very promising and, after multiple years, it seems for the first time, the dreaded ‘Exynos’ tag will not haunt tech enthusiasts for some time to come.