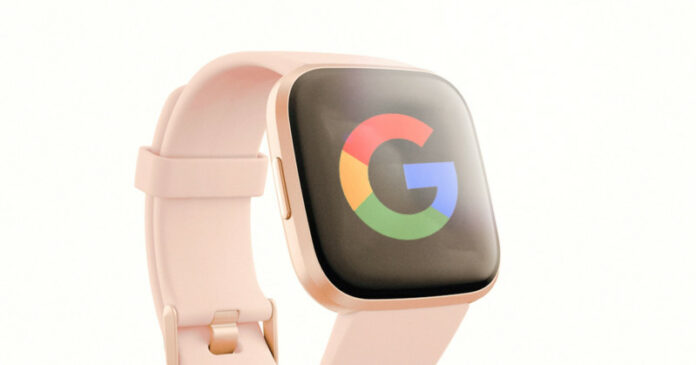 On Thursday, Google and Fitbit in a formal announcement announced that Google has finally acquired Fitbit. For those unaware, this deal has been in the works for over a year, with tech enthusiasts wondering when the deal would finally go through.  It positions Fitbit as a Google company but independent in operation. This is similar to how Nest has been operating for several years after its acquisition six years ago.

Rick Osterloh was the one to pen down Google’s announcement regarding the same, within a letter. In his letter, he emphasized that “users’ health and wellness data would not be used for Google ads.” To add to this, he went on to explain that this is not a hollow promise. Similarly, Fitbit CEO and co-founder James Park talked about Fitbit’s views, detailing the deal. In his statement, he used an identical language as Osterloh, which assured users that Google won’t be using people’s health data for their monetary gains and purposes.

What Does This Mean?

As a part of his letter, Osterloh went on to explain that  this deal is about “devices, not data.” This is the most important statement surrounding this acquisition, which suggests that Google is looking to Fitbit for hardware-based aid, rather than selling ads and earning more revenue.

Do note, the wearable market has never ever seen a Google-branded device, even though the market is booming, consisting of some Watch OS-based smartwatches. Rumours regarding the so-called Pixel Watch have done their fair share of rounds, but the product has never seen the light of the day. this Google Fitbit deal is an easy solution to the biggest problem in wearables: no hardware, considering Watch OS is yet to be fully utilised.

Do let us know in the comments section below, What do you think of this merger?