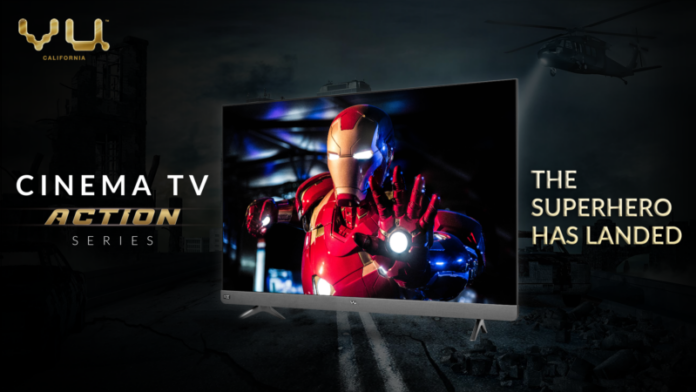 The Vu Cinema TV Action Series 55LX and the 65LX models feature a comes with a 55-inch display and a 65-inch display respectively. Both the TV’s come with 4K (3,840×2,160 pixels) resolution and use Pixelium Glass 40. The 55LX has a peak brightness of 400 nits while the 65LX model has 500 nits peak brightness. These new TVs feature Action Mode coupled with motion enhancement (MEMC) technology.

There’s support for HDR10 technology and Dolby Vision along with inbuilt Chromecast, license for Netflix, Prime Video, Hotstar, YouTube, and Google Play along with Vu ActiVoice control with fast voice recognition. Under the hood, both the models are powered by 64-bit quad-core processors with 2GB RAM and 16GB storage. Connectivity options include dual-band Wi-Fi, Bluetooth 5.0, three HDMI ports, two USB ports, earphone jack, and RJ45 port. There are OTT shortcut keys on the remote for launching apps quickly. As for the audio department, there are six JBL speakers that include four masters and two tweeters for a total of 100W sound output. Both models support DTS Virtual X Surround Sound and Dolby Audio. 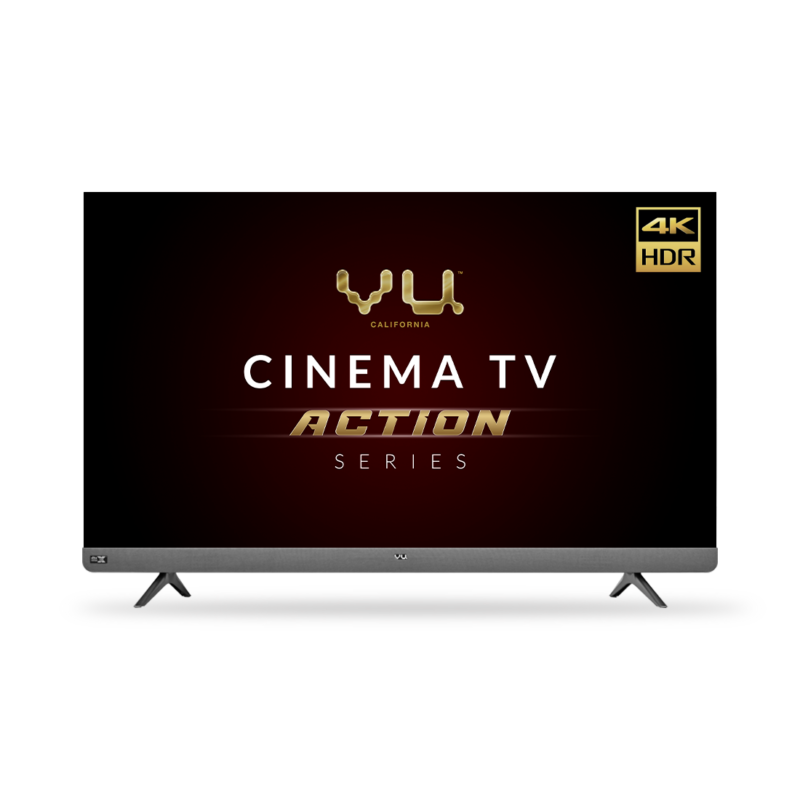 Finally, the Vu Cinema TV Action Series 55LX is priced at Rs. 49,999 while the  65LX has been priced at Rs. 69,999 in India. The products will be sold via Amazon and offline stores. The company mentions Flipkart availability as well in its press release but the e-commerce platform hasn’t listed either of two models at the time of writing.