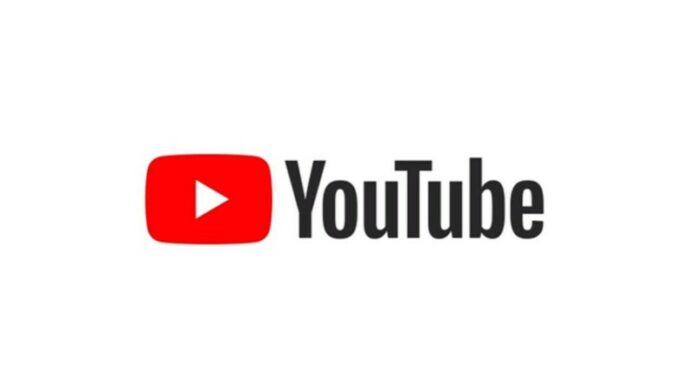 The YouTube Android app recently has got support for 4K HDR playback. Both the iOS and Android users would be able to enjoy the 4K HDR support. However, users will need to take note that, this is only applicable if the video would be uploaded in 4K HDR.

And, one more thing that needs to be made sure is that the smartphone should also feature 4K HDR support. To check that, android users will be able to see that option in the video settings.

According to reports, Android Police was the first one to spot this feature. Checking whether all the users would have received the feature or not. They would have to need to click on a 4k video and then have to check its quality setting to see the option. If they see the option for 2160p then their phone supports this feature. If not, then they can either wait for the update or eventually download the app from other sources as well.

Users should take note that if they have a budget device then the video could be very laggy and sometimes won’t play as well. But also the internet connection should be fairly good as 4k video streaming takes a lot of data.

Well with that said, do let us know your opinions on this 4k HDR support for YouTube, by dropping a comment down below.