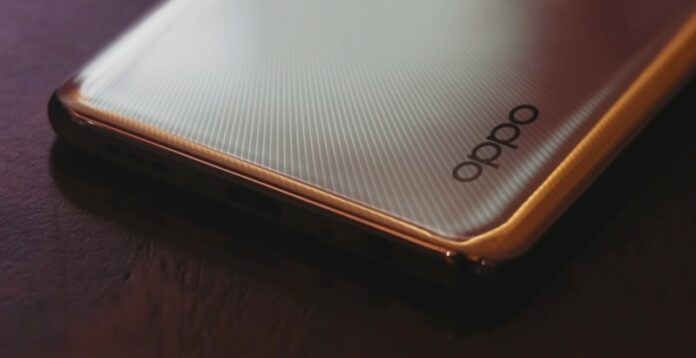 One report also suggests that the brand could soon start teasing the launch of this device starting this month. The new Oppo F19 and F19 Pro will come as a successor to the F17 line of phones. We do not understand the complete specs of the phones, but it could have some design changes and some internal changes as well while compared to the Oppo F17.

As we do not know the specs of the upcoming F19 lineup of phones, here we have all the specs of the previous F17 Pro specs. It comes with a 6.4-inch FHD+ AMOLED display with a dual-punch hole display for two selfie cameras. The display resolution is 2,400 X 1,080 pixels and it offers a 90.7 percent screen-to-body ratio. The phone is powered by the MediaTek Helio P95 SoC coupled with 8GB RAM and 128GB storage that is expandable via a microSD card. Coming to the software of the phone, it runs on Android 10 atop ColorOS 7. The phone packs in a 4,000mAh battery with support for 30W fast charging as well.

Coming to the regular F17, it comes with a 6.44-inch FHD+ display with a waterdrop notch to hold the selfie camera. It ships with the Qualcomm Snapdragon 662 SoC coupled with Adreno 610, up to 8GB RAM, and 128GB expandable storage. The phone runs Android 10 atop ColorOS 7. There is a rear-mounted fingerprint sensor for security as well. The phone packs in a 4,000mAh battery with support for 30W fast charging powering the phone.