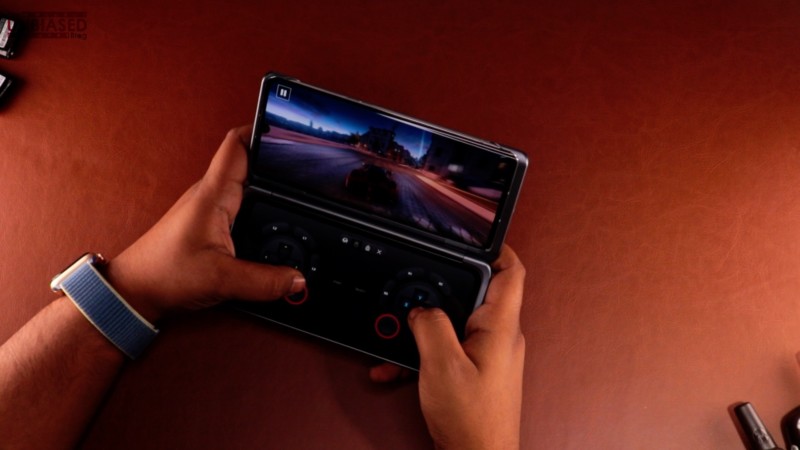 Marvel Contest of Champions is one of the best Marvel games made for mobile devices, there aren’t a lot of games based on Marvel. But this game fulfills everything, that a Marvel fan would love to see and play. Talking about the game itself, it is a versus-fighting game where users have to assemble their own squad of Avengers. After this, they will need to fight the other superheroes and enemies to further progress in the game. The new update has brought support for, playing this game in 90fps. This means users will be able to enjoy this game in a very great way.

One game that became very popular during its launch, especially in India is Pokemon Go. It became one of the most downloaded games just because of the new AR concept that the game was built on. It got people to get out of their houses to catch new Pokemons. And even fight gym battles with their friends. Slowly and slowly it lost its charm, but with its new update, it has brought features like support for 90Hz. This means that all the in-game animations like flicking the Pokeball are now a whole lot smoother.

Oddmar is also a very beautiful game designed game, it is very similar to Alto’s adventure. But users can still try this game, as the game is very polished and offers very well designed controls. Although it’s a free game, only the first chapter will be unlocked, which means users will need to pay in order to unlock more chapters of this game.

A top 10 list of games is nothing without a First-Person shooter game, although there are a lot of other shooter games available. ShadowGun Legends is one of the few games in those which comes with support for higher refresh rate screens. If users want to experience an fps game at high frame rates, then this is one of the best games to try out.

This list includes games from all the categories, but we didn’t cover MOBA games till now. So another game that users can download is Vainglory. This game offers good graphics and as it is a multiplayer game, the higher refresh rate screen would give users a much more immersive experience. So this game is an easy recommendation for users looking to play a MOBA with a high refresh rate on mobile phones.

The Final Fantasy series of games is one of the most popular and most played games. Unfortunately, there aren’t a lot of Final Fantasy games while we compare it to the other platforms. But the developers of the game did release one game for mobile devices as well.  And this game even supports high refresh rate screens, which means that users will be able to enjoy the game in a very immersive experience.

Brawl Stars is one of the most popular multiplayer which is developed by the developers of Clash of Clans. It is one of the best multiplayer games that users can play. They need to pick characters of their own and then in different game modes, they’ll need to fight each other till there is a winner. After the new update, the game now even supports high refresh up to 90hz, which means users can play this game in 90fps as well.

We have covered games from a lot of different categories, but one category that we didn’t talk about is puzzle games. So for that, we have Mekorama, it is a very fun puzzle game that can be very addictive at times too. After its new update, it has brought support for up to 120hz smooth gameplay on supported devices. Overall we would say, it is a great puzzle game to play and users will enjoy it as well.