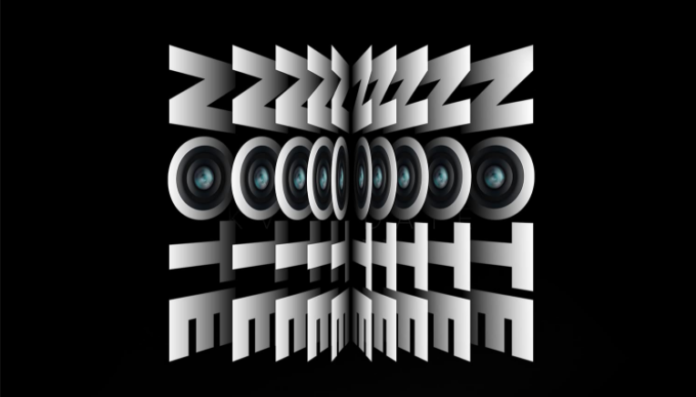 But before the launch, Xiaomi has revealed some of the specifications of the upcoming phone lineup. It reveals more details and answers a lot of questions about the upcoming phones as well. Also, it demonstrates some of the few rumors that were spreading. These new phones are the successor to the Redmi Note 9 lineup that was launched last year in March. 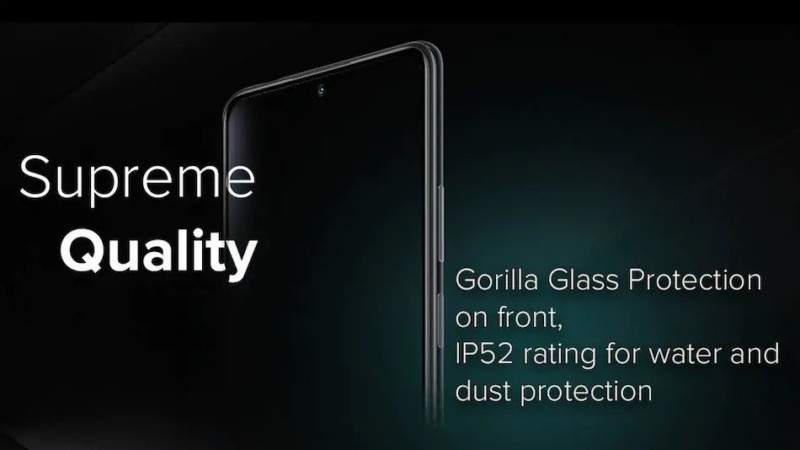 According to the teaser that it had released, it is safe to say that both phones are expected to have light builds. But also to get bigger batteries with some form of fast charging that could be the same as we for in last years phone. It points more towards the improved haptics and hi-res audio that means it could come with stereo speakers as well. And also, it confirms that the phones are furthermore confirmed to come with Gorilla Glass protection on the front along with the IP52 dust and water resistance. The last thing, that is confirmed is that the phones could have thin bezels and a punch-hole cutout for the camera.

Well with that said, do let us know your opinions. On the new Redmi Note 10 lineup, by dropping a comment down below.