Samsung DeX, now supported on all Galaxy flagships with the new One UI 3.1 update 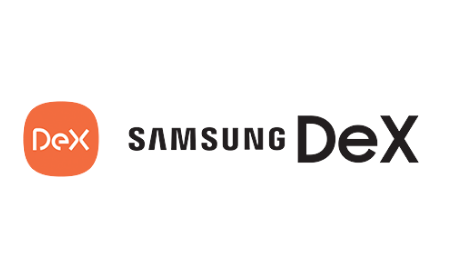 Samsung introduced One UI 3.1 with the Galaxy S21 series of phones, that had a lot of various new features. Out of which, Wireless DeX on PC was one of the most useful features that allowed users to cast the DeX experience wirelessly from the devices to PCs.

To use this new feature, users will have to install the Samsung DeX for PC app on either their macOS or Windows 10 computer. Afterward, the PC and the device would need to be connected to the same Wi-Fi network so that the feature can work. When all of the steps have been followed, users on their device would need to tap on DeX on PC, which will then ask users to select their PC from the list of wireless devices. After that is done, the users would just need to tap on Start now button which will then start the DeX mode. If users are having a problem with using DeX mode wirelessly, then there’s also a method that uses a monitor or a TV using a USB Type-C to HDMI cable.

Well with that said, do let us know your opinions on this new One UI 3.1 update, by dropping a comment down below.