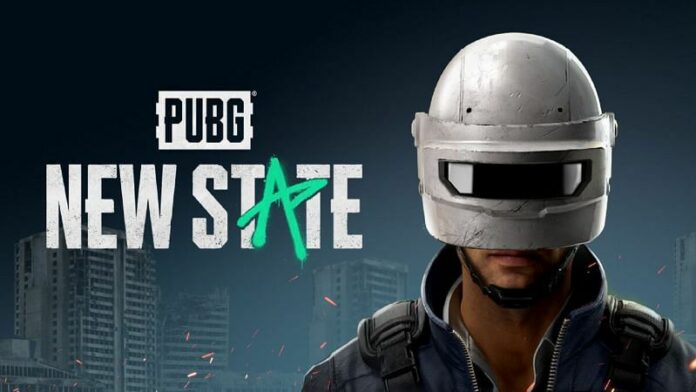 Even after the Indian Pubg Ban, users have been waiting for it to relaunch. While that may not be happening any moment soon, Krafton has announced a new game. Yes, the game that had the Internet flooded with rumors has been announced today. Krafton has finally launched the next PUBG Mobile game that has been named PUBG: New State.

This new game would be taking the existing battle royale experience that the previous game offered, and then it would make it to a futuristic landscape that means it could be adding a new map, with new vehicles, and also an upgraded/futuristic set of weapons.

Gamers would be seeing 100 players that would “face off until only one player or team remains standing,” as per the Play Store listing. But, this time, instead of the Chicken Dinner slogan, they have taken a different approach and have added the winners will be termed as “Lone Survivors” when they,’ll win the game.

Discussing more the game itself, it has been developed by Krafton Inc. and PUBG Studio, which are the original creators of Pubg Mobile. However, a thing to note is that there is no involvement of China’s Tencent Games in this particular game. A tweet has been mentioned below, that was made by the official account for readers to have a better overview-

Welcome to the official Twitter for PUBG: NEW STATE, the latest title by KRAFTON, Inc. and PUBG Studio, the creators of the original battle royale, PLAYERUNKNOWN'S BATTLEGROUNDS.

Make sure to follow us for the latest news! pic.twitter.com/yjUu6t1wkv

At this moment, the game is currently not available to pre-register in India. When users in India, try to click on the Play Store listing, it shows them an error, “This item isn’t available in your country”. But we can’t comment here, as the developer is yet to release an official statement on the pre-registration situation in the country.

Currently, this game can be pre-registered, but this game is not available in India. Gamers, in India, will need to change their Google Play country from India to the US. After that, they can just register by pressing the ‘Pre-register’ button for this game.

Well with that said, do let us know your opinions on this new PUBG: New State, by dropping a comment down below.