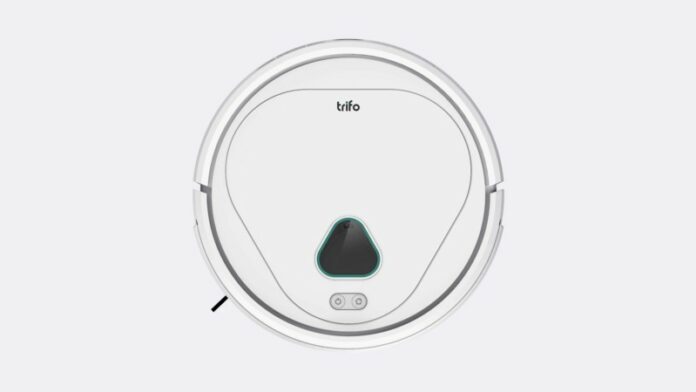 Trifo is a robot company, that has announced a relatively cheaper variant of its Max series of robot cleaners. It is called the Trifo Max and it does not have the mopping functionality. So the brand has decided to slash the price by INR 7,000.

Commenting on the launch, Zhe Zhang, Founder, and CEO of the company said, “During these challenging times, Trifo extends a tech-driven helping hand to the Indian families by taking up the time-consuming house cleaning process. We have lowered the cost with minor tradeoffs. Now families in India can get amazing flagship experience and best of features at a budget-friendly price.”

The first Trifo Max was originally released in India in September last year. It was priced at Rs. 19,990 and INR 27,990 for the Standard and Pet variant. This time, Trifo has made it inexpensive which turns out to be a better deal.

Moving on to the specs of this Vacuum cleaner now, the most notable feature is its navigation camera which can also be used for home monitoring and security apart from its primary cleaning function. The robot cleaner can also serve as a digital watchdog to inform the family members about unusual movements. 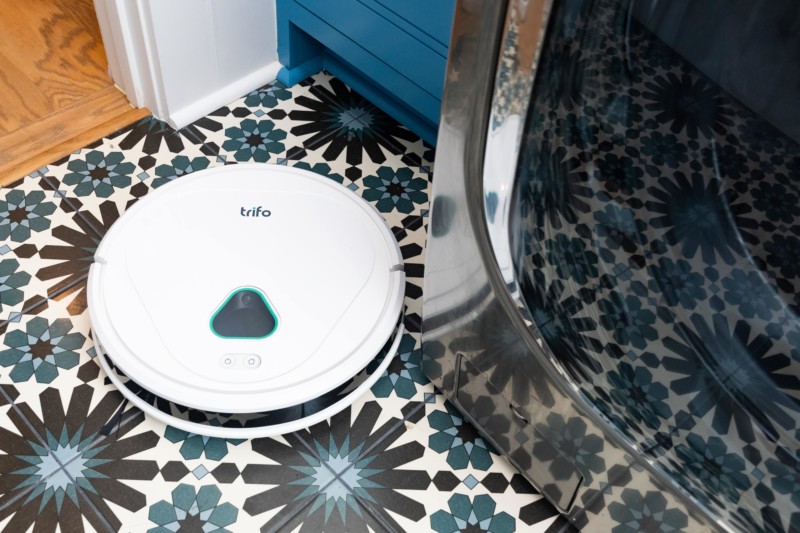 The cleaner has a towering battery life and gives an impressive runtime of 120 minutes. It automatically can returns to the charging base when the cleaning is finished. The base variant features a suction power of 3,000Pa, while the other Pet variant delivers a more powerful suction of 4,000Pa. 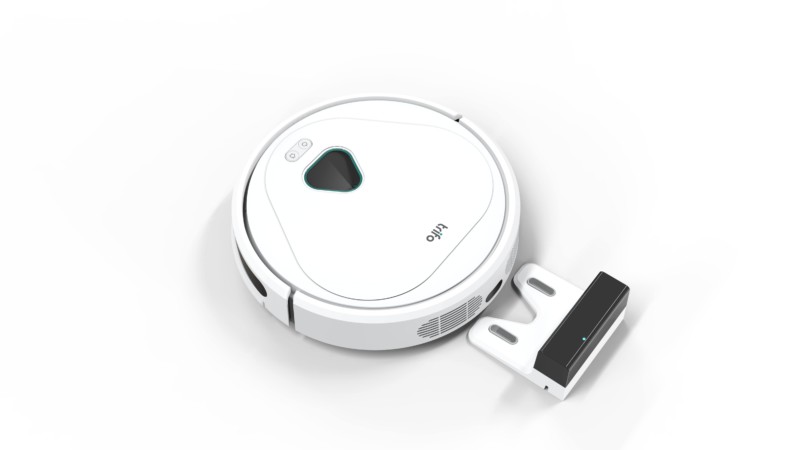 The robot can be controlled with the help of the mobile app even while not at home. It supports Wi-Fi as well, so it is compatible with Amazon Alexa for voice commands. Trifo Max can see, listen and speak as it cleans.

The robot is priced at Rs. 12,990 for the Max variant and the Max Pet variant is INR 14,990. Both of them are available on Amazon India