The Unbiased Blog
Home News Tech Flipkart Apple days sale, Get best deals on all the iPhones including... 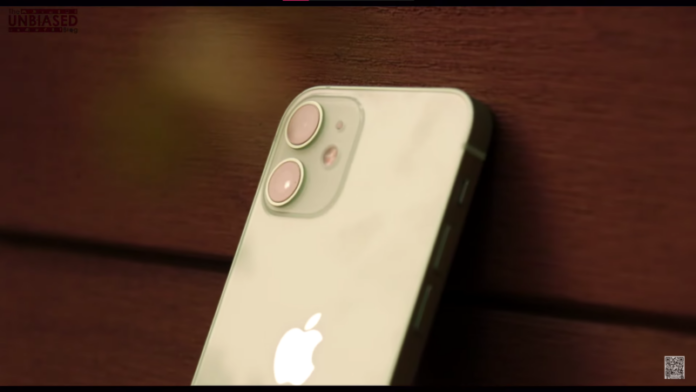 Flipkart would soon be doing a brand-specific sale, by which users could get some of the best deals and offers on all the iPhones that are currently selling by the brand. Other than this, we could also see some more Apple devices like Macbooks as well, which would also be sold at a lower price.

Flipkart has also announced that on the purchase of most of the apple products like iPhones and Apple TV, users would also be getting a free one-year Apple TV+ subscription as well. Below, we have mentioned below all the deals so that readers can get a better overview-

Firstly, there is the iPhone 11 that would be selling at a starting price of Rs 49,999 on Flipkart. Meanwhile, the base of the phone which is 64GB one was earlier priced at Rs 54,900.

Moving on to the base variant of the iPhone XR which is actually available at Rs 40,999, that is down from 47,900 which was being sold earlier. However, this iPhone would still come with the adapter and earphones as well.

Then there is the iPhone SE, which was launched at a starting price of Rs 42,500 in India, however, on Flipkart, the base 64GB variant of the phone will now cost Rs 31,999.

The iPhone 12 Pro, which was launched at a starting price of Rs 1,19,900, is now being offered at an instant discount of Rs 5,000 for HDFC Bank cardholders on the purchase of this phone. So, the 128GB storage variant of the phone should cost around Rs 1,14,900 after the discount.

Very much like other iPhone 12 smaller than normal, Flipkart is offering a moment markdown of Rs 6,000 on HDFC Bank credit and charge cards on the acquisition of iPhone 12. After the rebate, the iPhone will cost you Rs 73,900.

Well with that said, do let us know your opinions on these new deals on iPhones, by dropping a comment down below.