The Unbiased Blog
Home News Tech Here is everything that we know about the Vivo X60 series that... 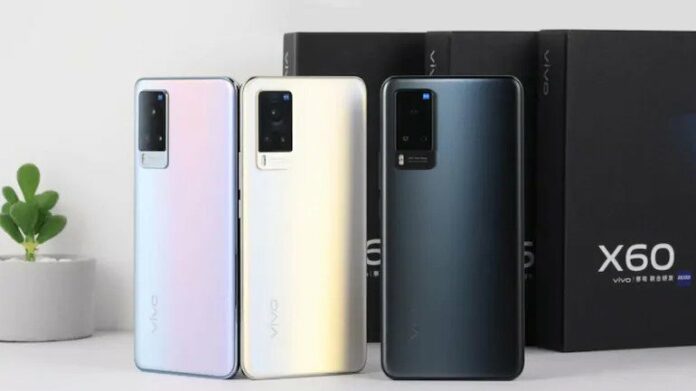 Last year, Vivo had launched the X50 series in India back which was a very premium offering from them. The main focus on those phones was on the innovative gimbal camera system and also on the sleek design. The brand is now all set to launch the successor which is going to be the Vivo X60 and it is expected to launch in April.

Moving on to the specs of the phone, there could be three devices that would be the Vivo X60, the X60 Pro, and the X60 Pro+, all of the three devices could come with a 6.53-inch FHD+ AMOLED display. Vivo has also used an E3 luminous panel that is better when it comes to the brightness and contrast levels of the phone. In addition to this, the panels could also come with a 120Hz refresh rate and HDR10+ certification as well.

The Vivo X60 and X60 Pro had come from Samsung’s Exynos 1080 chip. However, according to some new listing on Google Play Console, it is reported that these devices would probably ditch Exynos for Qualcomm chipsets.

Now ultimately for the battery, these new devices would ship with a 4300mAh battery and would also support 33W fast charging. Just like the previous X50 series, this time we would also get an in-display scanner.

Well with that said, do let us know your opinions on the new Vivo X60 series, by dropping a comment down below.