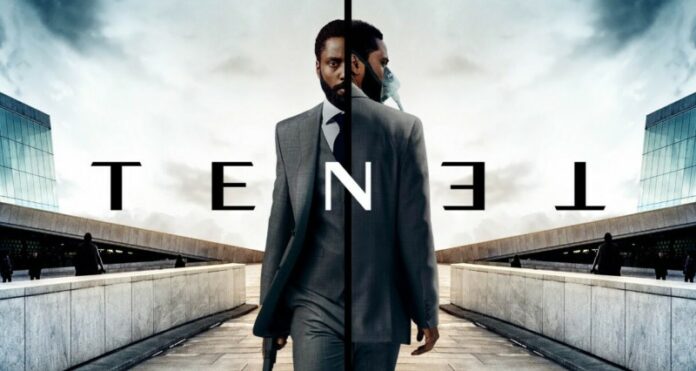 Christopher Nolan’s TENET was released in December of 2020 in India, exactly after being released in late August in Europe. Finally, it is available for streaming in India and is streaming on Prime Video after almost 4 months.

Tenet, use it carefully. It will open the right doors but the wrong ones too.#TenetOnPrime: https://t.co/BPteO2P6FO – watch now pic.twitter.com/hoEPvbrZjW

It was available on DVD, Blu-ray, and 4K Blu-ray in just a month on its release, which is January 4. Afterwhich, it also got released on video-on-demand platforms like Apple TV, Google Play, Hungama Play, Tata Sky, and YouTube Movies too. This happened exactly after a month on January 29, which counts eight weeks after cinemas. Whereas, in the US it won’t be available on streaming until May 1, when it arrives on HBO Max.

There isn’t much info on the movie coming on Netflix as of now, but we can expect Warner Bros. to release the film on Netflix by March 31, 2022. As the movies by Warner Bros. come earlier on Prime Video and then it publishes on Netflix. The same happened with Joker too as it was released on 20th April on Netflix in India.

TENET is directed and written by Christopher Nolan. The story of the film follows a secret agent who actually is John David Washington who learns the flow of time, and even how it can be reversed. After he comes to know the flow of time, he gets a mission where he would need to save the world from an attack that is being done in the future. TENET has cast stars like Elizabeth Debicki, Robert Pattinson, Aaron Taylor-Johnson, and more.

Well with that said, do let us know your opinions on this post TENET now streaming on Amazon Prime Video in India by dropping a comment down below.