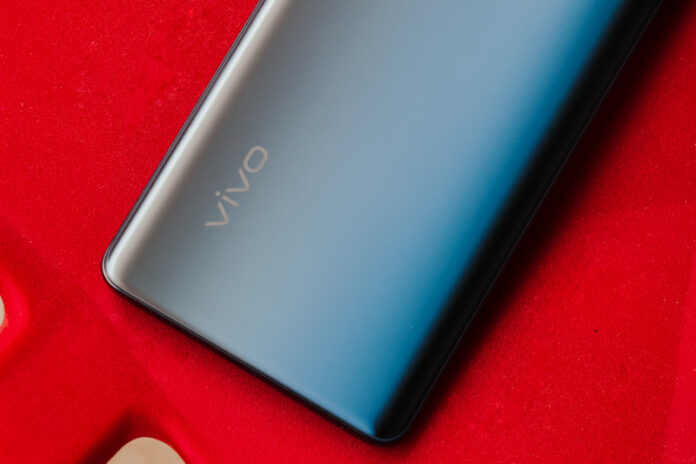 Vivo today launched the X60 series of phones in the Indian market. There are a total of 3 devices that includes the regular Vivo X60, then there is the X60 Pro and there is a new addition with the X60 Pro Plus.

Commenting on the launch, Nipun Marya, Director – Brand Strategy, vivo India, said, “vivo has always been driven by innovation, and the X60 series is a testament to that promise. The X60 series takes our learning from the very successful X50 series to a whole new level. Featuring the latest Gimbal 2.0 technology, running on the leading 8 series Snapdragon processors, all encapsulated in an elegant and ergonomic design, the X60 series is a true flagship. 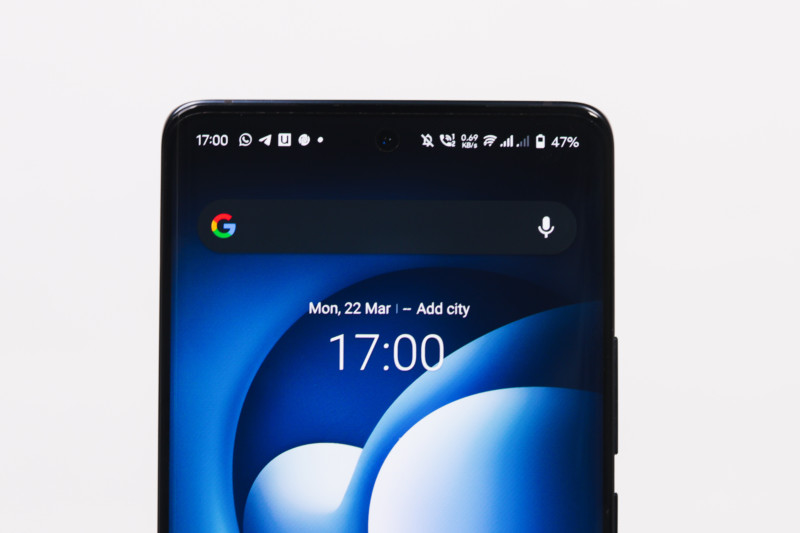 Firstly for the Vivo X60, it comes with a 6.56″ Flexible AMOLED Display with a punch hole for the front camera. The display comes with a refresh rate of 120hz with a touch sampling rate of 240hz. Under the hood, the phone comes with the Snapdragon 870 SoC with support for UFS 3.1 storage.

The phone is available in two RAM variants, which include the 8GB+128GB and also the 12GB+256GB too. Alongside this, Vivo has also added support for virtual RAM that would help increase the RAM of the phone. In terms of optics, the regular X60 comes with the main camera of 48MP that also supports OIS, there is a 13MP Wide-Angle camera and also a 13MP portrait camera too. On the front, there is a 32MP front camera present for selfies and front camera videos. 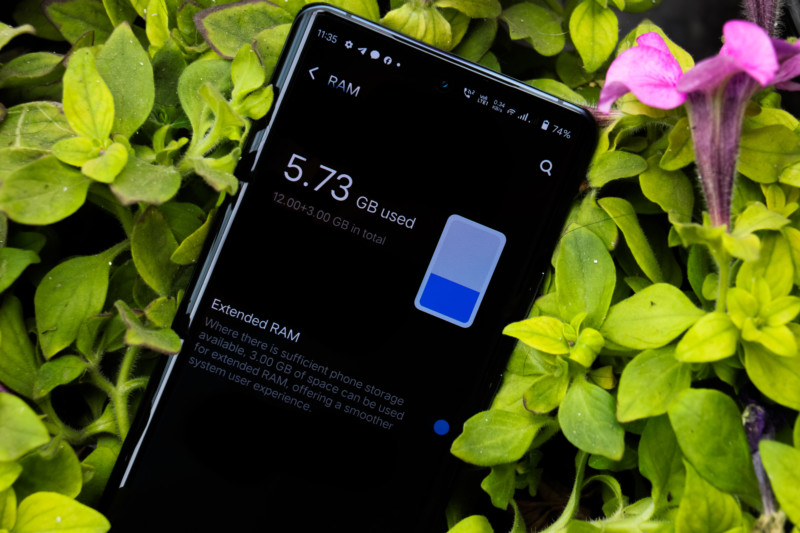 Now for the battery and charging of the phone, it comes with a 4300mAh battery with support for 33W fast charging as well. The phone is very lightweight and weighs only 176g. It comes with Android 11 out-of-the-box and is available in 2 colors which are Shimmer Blue and Midnight black.

For the X60 Pro now, the phone comes with the same 6.56″ display with a 120hz refresh rate too. Everything else remains the same between this and the X60, where the only difference is in the cameras. As the Vivo X60 Pro comes with a 48MP camera with support for Gimbal stabilization rather than OIS on the regular X60. The battery has also been reduced from 4300mAh to a lower 4200mAh one however that should not make a lot of difference.

Last but not the least, there is the X60 Pro plus. It comes with the same display as both the X60 and the X60 Pro and also the refresh rate is the same 120hz. The difference lies within the back of the phone, where the phone comes with a Vegan leather back instead of the AG Glass on the other 2 phones.

The SoC has also been changed, and the X60 Pro Plus comes with the Snapdragon 888 SoC. In terms of optics, the phone has got the Zeiss 50MP GN1 sensor for the main camera with a 48MP Gimbal ultra-wide camera, and also a 32MP Portrait camera with an 8MP 5X Periscope camera too. The front camera remains the same 32MP one from the X60 and the X60 Pro. The battery of the phone is a 4200mAh one and comes with a much better charging solution of 55W. So we can expect the phone to charge much faster. It also comes with Android 11 out of the box and is available in one color which is the Emperor Blue color. 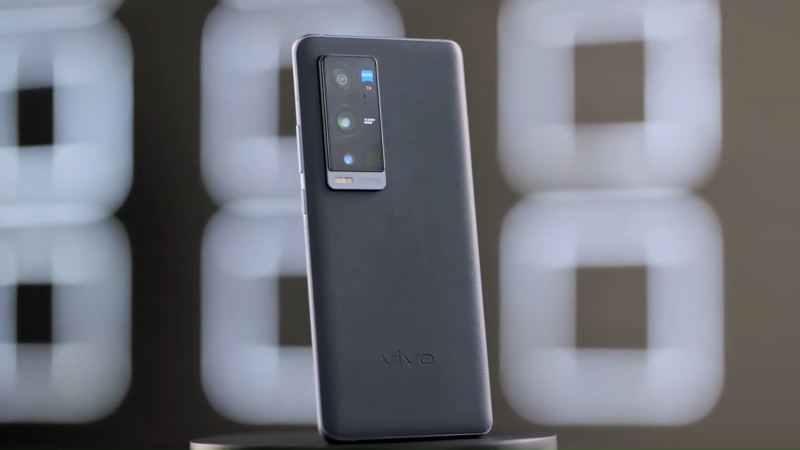 Well with that said, do let us know your opinion on this post Vivo launches X60 series of phones in India, price starts at Rs. 29,999 by dropping a comment down below.