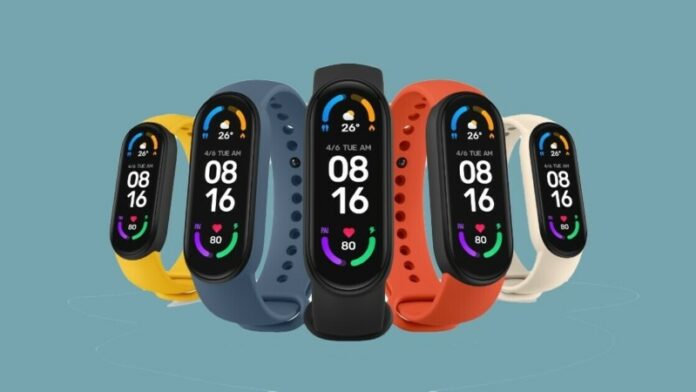 The Xiaomi Mi Band 6 features a 1.56-inch AMOLED display with a PPI of 326. The resolution of this screen is 152 x 360-pixels which is close to a 50% increase in the screen’s real-estate as the previous Band 5 came with a 1.1-inch AMOLED display. There are more than 130 watch faces to choose from. 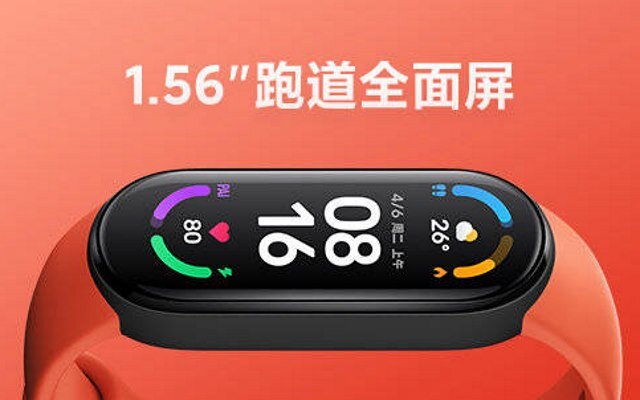 These new sports modes include Indoor fitness, Indoor ice skating, HIIT, Core Training, Stretching, Stepper, Gymnastics, Pilates, Cricket, Bowling, Basketball, Street dance, Dance, Zumba, Volleyball, Table tennis, Badminton, Boxing, and Kickboxing. For battery, Xiaomi claims that the Band can offer up to 14-days of battery life on a single charge. It also supports the new magnetic charger that was introduced with Mi Smart Band 5 last year. In China, there are two variants one with NFC and the other one is without NFC. However, there is no NFC in the Global variant of the band.

Well with that said, do let us know your opinions on this post Xiaomi launches the new Mi Band 6 with a bigger display and SpO2 sensor by dropping a comment down below.