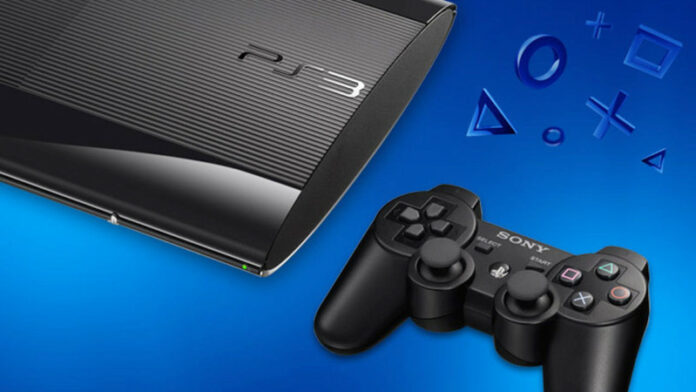 While one may say that the Gaming Consoles are better than a Gaming PC there is one aspect where you would see that the PC is ahead which is longevity. Gaming Consoles are refreshed by the maker once every 6-7 years. However, when it comes to the PC there is always not a maker as people assemble it themselves. When their machine gets old, they could just upgrade the PC and it would be a lot faster. But unfortunately, that is not the case with the console.

Also read, Do not install the Clubhouse app on your Android smartphone. It’s a Trojan that will steal all your data

According to some reports, the maker would officially close the PlayStation Store for the PS3 on 2nd July, whereas the Vita’s Store would shut down on 27th August. This shutdown means that PS3 and Vita users would no longer be able to purchase digital games or even the DLC’s for the PS3 and Vita. Reports also say that Sony would also remove the purchase functionality for the PSP on July 2nd too.

This doesn’t mean that the previous games owned would be gone, users can download and play previously purchased games, videos, and media content too. After this shutdown, there would be only one thing and that is that you won’t be able to purchase PS3, PS Vita, or PSP digital games and videos. In-game purchases will also be stopped after the Playstation stores are closed for the devices.

If you still own a PS3, PSP, or even the Vita and you want to continue accessing your games. Then the only thing that has been changed is that from now on you won’t be able to buy Games or DLC’s from the Playstation Store. So you’re left with the actual copies of the games or the ones that you previously had.

Well with that said, do let us know your opinions on this post Sony to close the PlayStation Store for PS3, PSP, and PS Vita by dropping a comment down below.