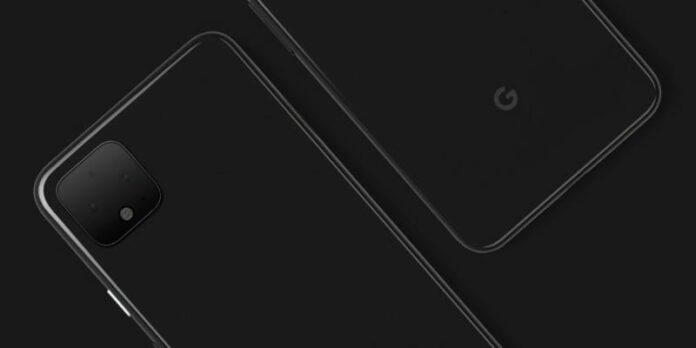 The upcoming Google Pixel 6 could be running on Google’s own ‘GS101′ Whitechapel SoC. While this is might just be a rumour, but there are a lot of reports talking about this. If this happens, then the Pixel 6 would be the first phone to run on the new SoC.

Well previously, Google had also been rumored to be developing its own processor. It was codenamed Whitechapel that was with the help of Samsung. This time, however, a new report now suggests that the next-generation Pixel 6 will be the first device in Google’s portfolio to get the in-house chip. Additionally, we can also expect these new Google SoCs in its Chromebooks range as well. 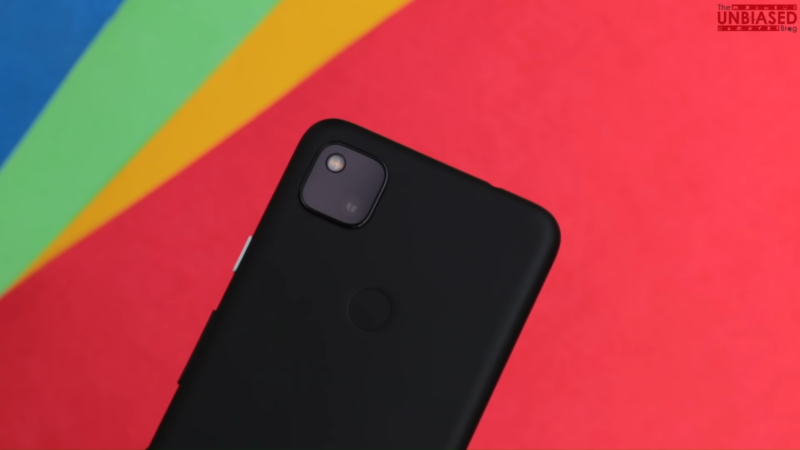 According to 9to5Google suggests that the Pixel 6 will be the first Google handset to be powered by the company’s custom “GS101” Whitechapel SoC. The internal documents reported by 9to5Google suggest that the company is calling the chip ‘GS101′, where GS is speculated to be short for ‘Google Silicon’.

The maker is said to be co-developing the Whitechapel SoC with Samsung, which is famous for making its own chips. The report says the new ‘Google Silicon’ may have some common things with Exynos, including software components too.

Developing its own hardware and software could make a lot of sense for Google, as seen with Apple’s own silicon for its smartphones, iPads, and most recent M1 silicon for Macs. So, we can expect these new chips to perform better while offering some better coordination between the Hardware and Software. From a past few years now, Samsung has also been using its custom Exynos processors.

Well with that said, do let us know your opinions on this post Pixel 6 could come with Google’s own ‘GS101’ Whitechapel SoC by dropping a comment down below.