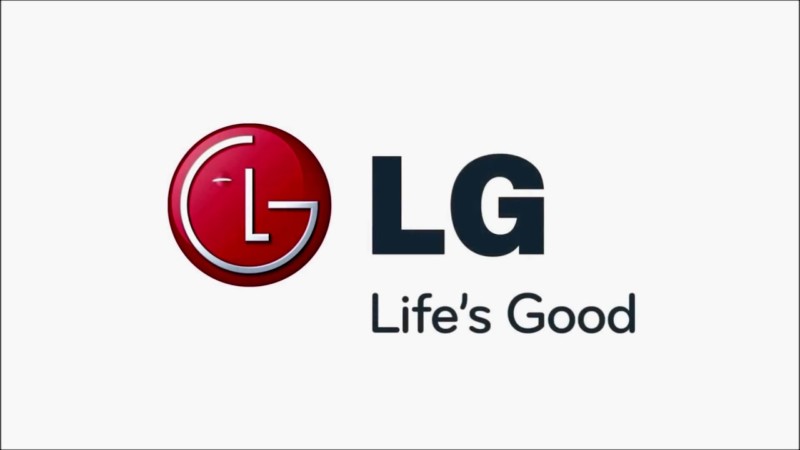 In the public statement, LG says that it will no longer produce any new smartphones or even sell smartphones. It has been approved by the company’s board of directors on Monday, citing the division’s long slump and stiff competition. Since Q2 2015, LG’s mobile division has been continuously reporting losses. However, in 2020, this mobile division has also made a loss of $751 million.

More about this exiting of LG from the smartphone business, the company says its existing units will continue to be available for sale and that service and software support will continue for some time. However, that could depend upon the region and also most importantly on the device. We can expect LG to completely shut down their business later this year July 31, 2021. However, the inventory of existing devices may still be available following that date.

However, we should not forget the innovations that they brought into the smartphone market. The South Korean smartphone maker recently launched phones like the G8X and the LG Velvet. Both the phones offered an option for dual-screen mode with great UI and UX for dual-screen usability.

They also launched the LG Wing which was a very innovative device and offered some features that no other phone can offer till now. It came with a display that could swivel and it looked pretty cool too.

Last but not the least, they also made a rugged phone for budget users. The LG K42 was a device that was budget-centric but offered features that were never seen on a phone at that price. It had Military Standard 810G Certified for Durability and even offered 2-years of warranty too.

If there would be one reason, why LG failed in the smartphone market and had to exit could be because they didn’t have huge marketing budgets like its counterpart Samsung. The lack of marketing was one of the main reasons why LG phones didn’t get a lot of attention. Also, the advent of more economical smartphones from China made it hard for a lot of smartphone makers to survive. And, LG Mobiles is no exception!

Well with that said, do let us know your opinions on this post LG Electronics is now officially exiting the smartphone business by dropping a comment down below.

One thought on “LG has officially exited the smartphone business. Goodbye, LG Mobiles”