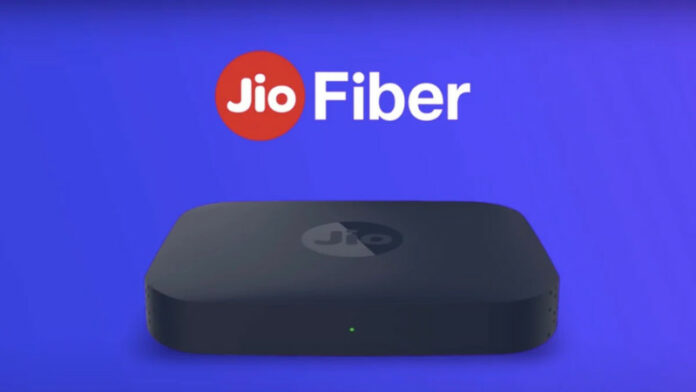 Also read, Amazfit Bip U Pro with Built-in GPS and Alexa to be available on Amazon at a price of INR 4999

The annual packages for JioFiber start at Rs. 4,788 which is excluding GST, so the price would be higher after GST is added. This is for the validity of 365 days and it is the same as the Rs. 399 a month base plan, which means users would get 30mbps speed with unlimited data, and most importantly, Jio is offering an additional month of validity for users who pay for 12 months at once. So a total of 395 days validity for the same amount of money. Whereas, users who purchased JioFiber six-month plans will also be getting extra validity however of 15 days here. The new offer is applicable on all annual and six-month plans for JioFiber users. 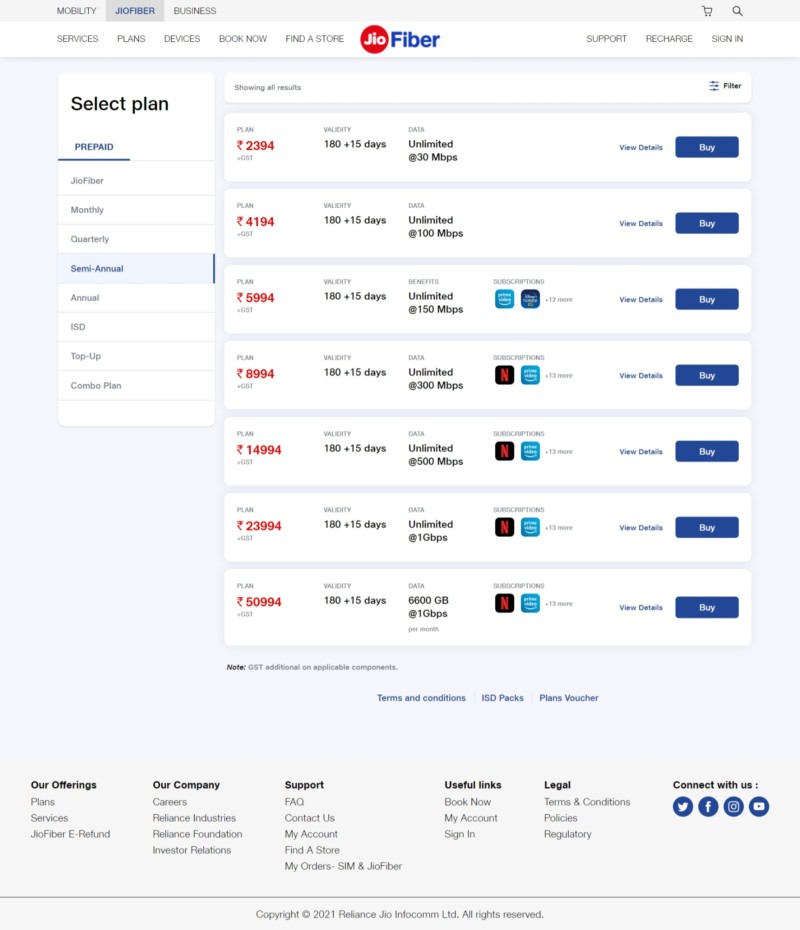 It was first spotted first by Telecom Talk. With this new JioFiber offer, users can eventually get 13 months of high-speed internet on the purchase of an annual subscription. 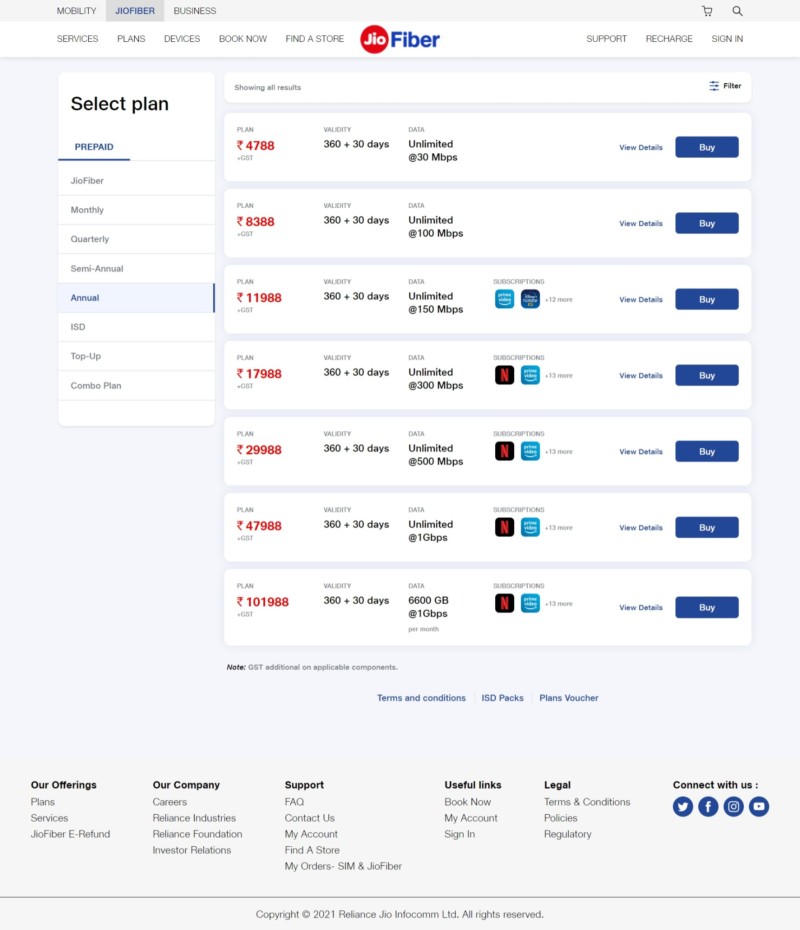 This new offer is applicable for JioFiber Rs. 3,999, and Rs 8,499 plans. All of these plans will award users with extra 30 days of validity if purchased for 12-months together. JioFiber had rolled out certain improvements to its plans in August a year ago, which was offering users new alternatives beginning from Rs. 399 every month. The base plan offered some great transfer and download speeds at 30Mbps. While the most superior arrangement valued at Rs. 8,499 every month offers 1Gbps transfer and download speeds for up to 6,600GB of information and a free membership to applications like Netflix, Amazon Prime, Disney+ Hotstar VIP, Sony LIV, Zee5, Voot Select, and that’s just the beginning.

Well with that said, do let us know your opinions on this post JioFiber Annual and Semi-Annual Plans now offer extra validity by dropping a comment down below.