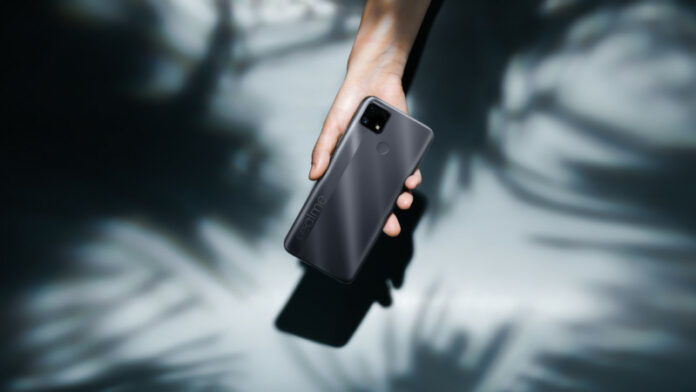 Realme has launched the new smartphones in its C portfolio which starts from Rs. 6799. This series comprises an entry-level device that includes the; realme C20, realme C21, and realme C25. Realme has strived it for the audience who want a smartphone with an all-rounder experience with a big screen, good battery life, strong performance, excellent camera quality too.

Commenting on the launch, Mr. Madhav Sheth, Vice President, realme and Chief Executive Officer, realme India and Europe said, “Our entry-level C series has always seen a tremendous response from the customers. This has contributed to achieving over 32 million C-series users globally. With the launch of three new C series, users in the affordable segment will be able to explore more options with best-in-class technology. We are also pleased to announce that we have partnered with the world-renowned authority in quality TÜV Rheinland and have worked together with them to set new, upgraded quality standards for smartphones. Both, realme C21 and realme C25 are the first smartphones which will have TÜV Rheinland High-Reliability Certification.” 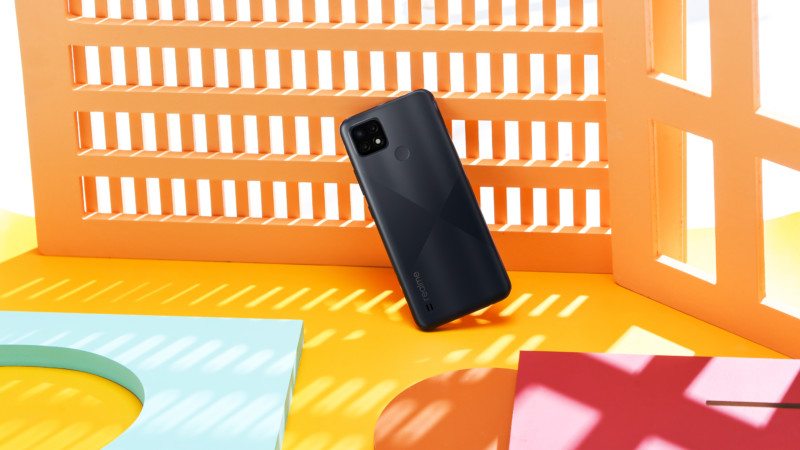 The Realme comes with a 6.5-inch IPS LCD screen with a 20:9 aspect ratio with TÜV Rheinland High-Reliability Certification. Under the hood, the device boasts a MediaTek Helio G70 processor which is an eight-core 12nm processor which is clocked up to 2.0 GHz and adopts a Cortex A75 structure. For battery, it packs in a big 6000mAh battery that according to the maker can provide at least 2 days of battery life. 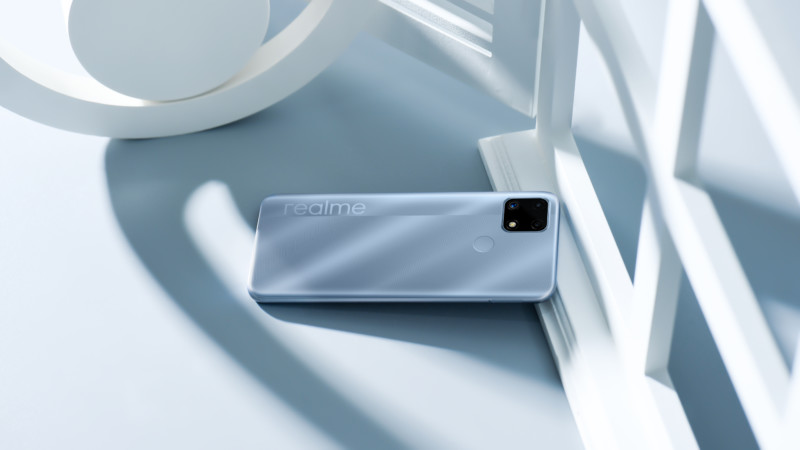 In terms of optics, it gets a 13MP primary camera with an f/2.2 large aperture. In addition to this, the product also supports PDAF that makes the focus more rapid and precise, and 4x zoom also enables users to shoot a clear photo from a long distance. It also holds a Macro Lens for taking up to macro Photography. There is a B&W lens that according to realme provides special artistic effects for portrait pictures, and reproduces portraits in black and white. On the front, an 8MP selfie camera for selfies. The camera also supports AI beautification function, HDR mode, portrait mode. 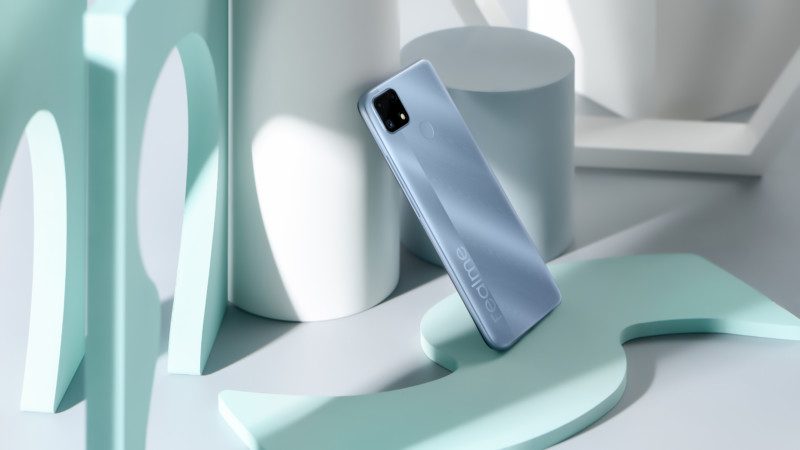 Both the Realme C21 and C20 come with a 6.5-inch IPS LCD screen with a 20:9 aspect ratio with an 89.5% screen to body ratio. Under the hood, both the phone features a MediaTek Helio G35 processor which is an eight-core 12nm processor with a 2.3 GHz speed and a Cortex A53 design. As for the battery, both the phone comes with a big 5000mAh battery. 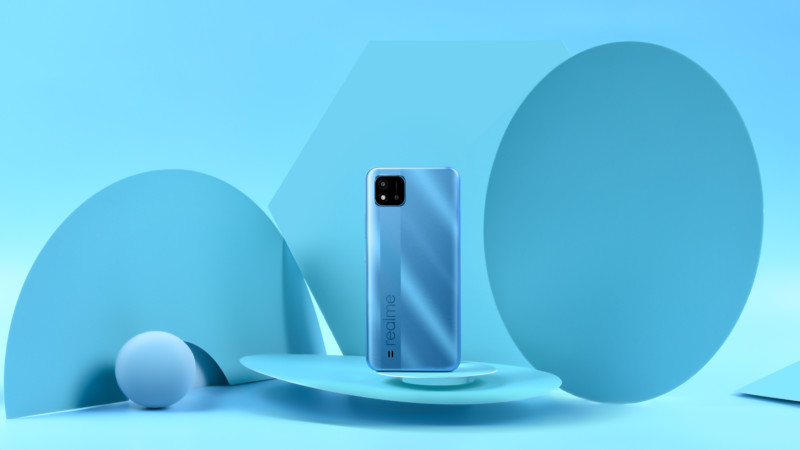 In terms of optics, there are alterations in both devices. The primary camera on the realme C20 is an 8MP image sensor with an f/2.0 large aperture. It also will shoot pictures with more vibrant colours thanks to Chroma Boost and will also support 1080P video recording. 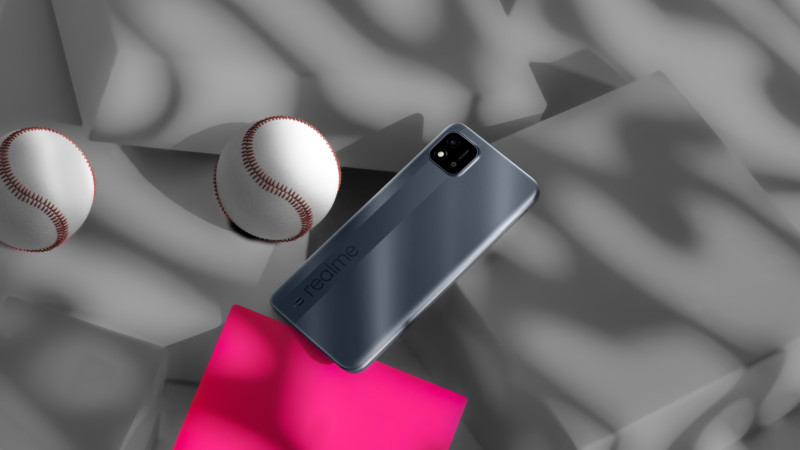 However, the Realme C21 arrived with a better triple camera setup. The 13MP primary camera with an f/2.2 large aperture. There is B&W and Retro lens that provides two more special artistic effects for portraits. It also comes with a Macro Lens with super close focus distance. On the front, the phone comes with a 5MP selfie camera for selfies. The camera also supports AI beautification function, HDR mode, portrait mode. 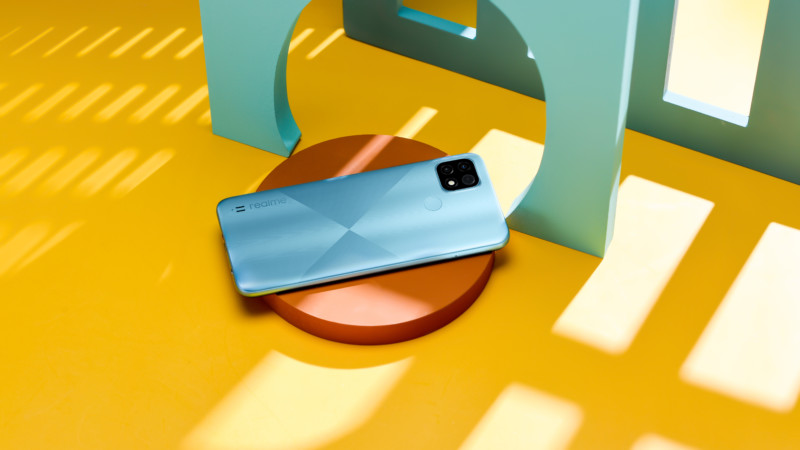 Also, there is one more difference, which is in the internal storage. Realme C20 is available in one variant, 2GB+32GB, and is also equipped with 3-card slots for two SIM cards and one SD card (up to 256GB). Whereas, the Realme C21 will be available in two storage variants 3GB+32GB and 4GB+64GB, and supports up to 64GB large memory, and is also equipped with a 3-card slot.

The quick specifications are mentioned below, for a better overview-

Well with that said, do let us know your opinions on this post Realme has launched 3 new smartphones in its C series starting from Rs. 6799 by dropping a comment down below.