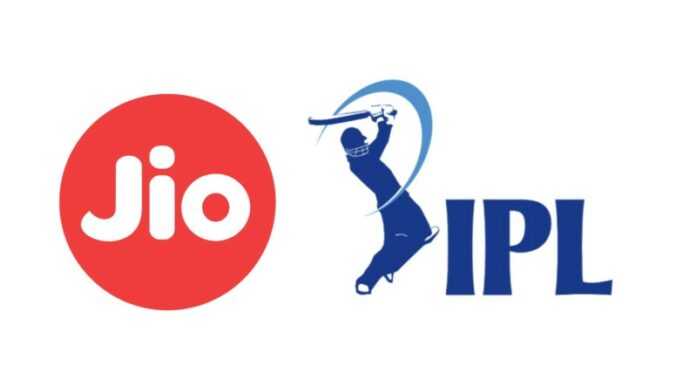 Reliance Jio introduces new plans for Jio Phone with a new game. They have announced 4 new plans for its prepaid and JioPhone users. These plans are specially launched to offer Disney+ Hotstar app so users can watch IPL matches easily. Along with this, they have also launched a new Jio Cricket app for JioPhone users.

There are a total of 4 plans, and they have been launched under the Disney Plus Hotstar and Reliance Jio partnership. These plans are priced at Rs. 401, Rs. 598, Rs. 777, and Rs. 2,599. As for the Rs. 401 plan, it would offer users unlimited calling along with 3GB data per day and an additional 6GB of data. This plan also ships 100 messages per day. As for the apps, users would get plan also offers Disney+ Hotstar, Jio TV, Jio Cinema, Jio News, Jio Cloud, and other more apps for 28 days. 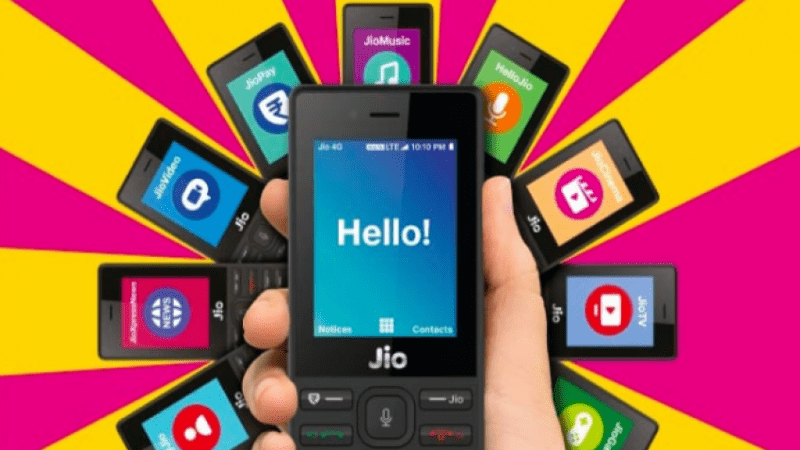 For the Rs. 598 plan, it would be offering unlimited calling and 2GB of data per day. Users would get the same 100 messages per day and it would also ship with the same apps including Disney+ Hotstar, Jio Cinema, Jio News, and Jio Cloud apps. However, instead of 28 days, this is a plan for 56 days.

The Rs. 777 plan, offers 1.5GB of data per day along with 5GB of extra data. In addition, this pack ships unlimited local and national calling. There is the same message limit of 100 messages and includes the same apps including Disney+ Hotstar, Jio News, Jio Cinema, Jio Security, Jio Cloud, and JioTV apps. However, this plan also offers slightly more validity of 84 days.

Last but not the least, there is the Rs. 2,599 plan. It is an annual plan and comes with unlimited free calling, 100 messages per day, 2GB data per day, 10GB extra data, and a VIP subscription to the Disney+ Hotstar. There are even more apps including Jio News, JioCinema, Jio Security, Jio Cloud, and other Jio TV apps for 365 days.

Well with that said, do let us know your opinions on this post Reliance Jio introduces new plans for Jio Phone and a new app by dropping a comment down below.