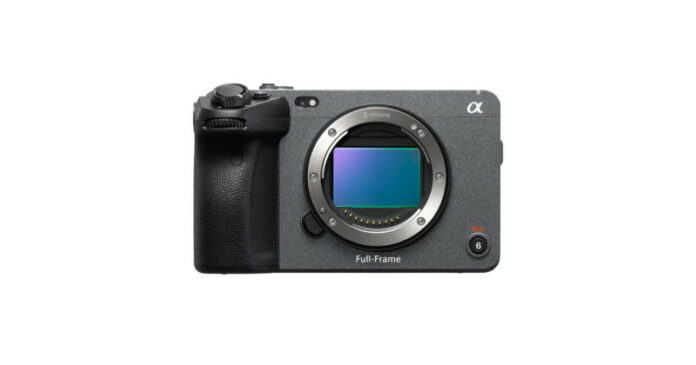 Sony India has launched the FX3 Full-Frame camera with a cinematic look for creators. It comes with advanced imaging features from Alpha mirrorless cameras for producing crisp video footage. As it is the latest addition to Sony’s Cinema Line, the FX3 delivers a cinematic appearance while also offering professional operability and reliability. This is an all-in-one device that would be perfect for the needs of young creators who are looking for new ways to express their creative vision.

Sony has also made a video regarding the same. They have made “The Cinematic Relay”, a short film that explores the possibilities of creation with the Sony Cinema Line FX3. It is shot by filmmaker and storyteller Shubh Mukherjee. For the first time ever, the Cinema Line FX3 was experimented with by mounting on an FPV drone. The results were great and if you want to watch the video, the link for it is mentioned below-

The new FX3 Full-frame camera comes with a 10.2 megapixel full-frame back-illuminated CMOS Exmor R sensor. There is also a BIONZ XR image processing engine too. It supports ultra-high sensitivity with ISO expandable to 409,600 for very low light conditions and 15+ stops of dynamic range. It comes with a very compact and lightweight body design with high operability for hand-held shooting. You can attach the camera to the gimbal and even do drone-mounted work too. 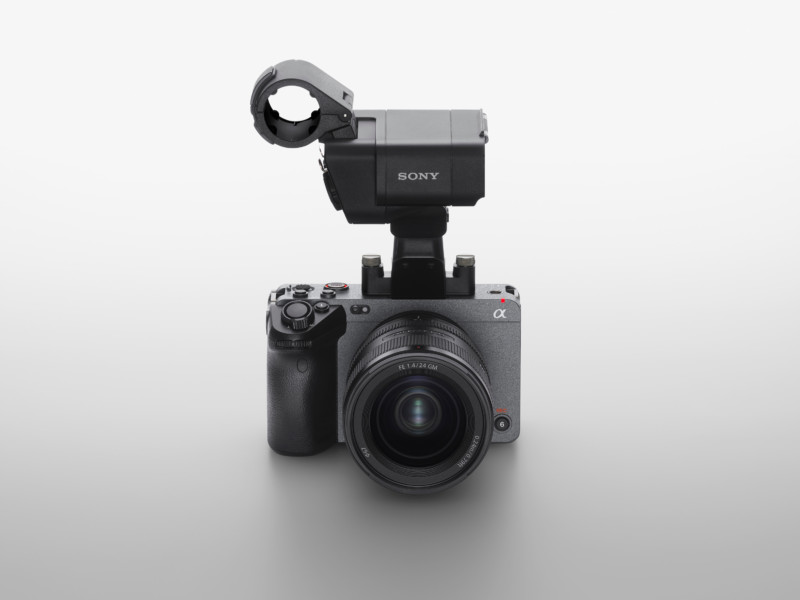 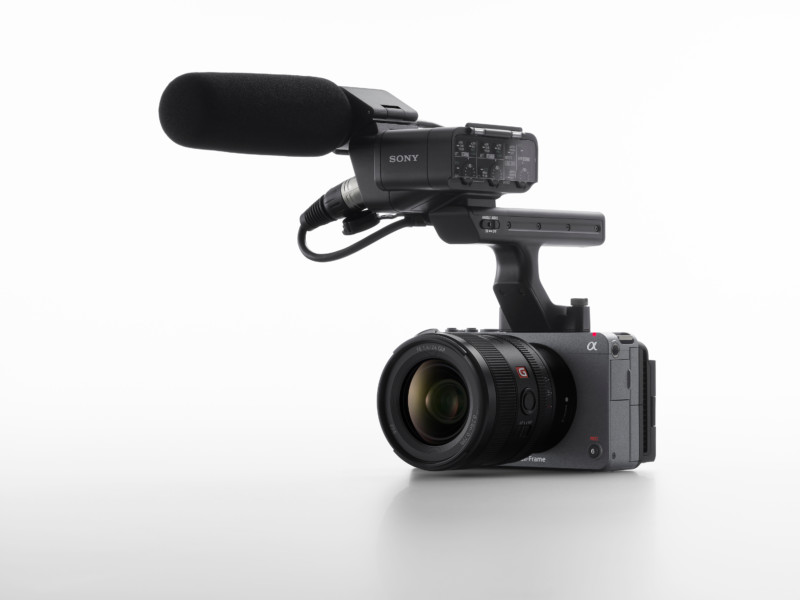 Now boils down the price of this new FX3 Full-frame camera, the new FX3 Cinema-Line Camera (Body Only) is priced at INR 3,99,990 and will be available at select Sony Centers and Alpha Flagship stores from 8th April 2021 onwards.

Well with that said, do let us know your opinions on this post Sony has launched FX3 Full-Frame camera with cinematic look for creators by dropping a comment down below.