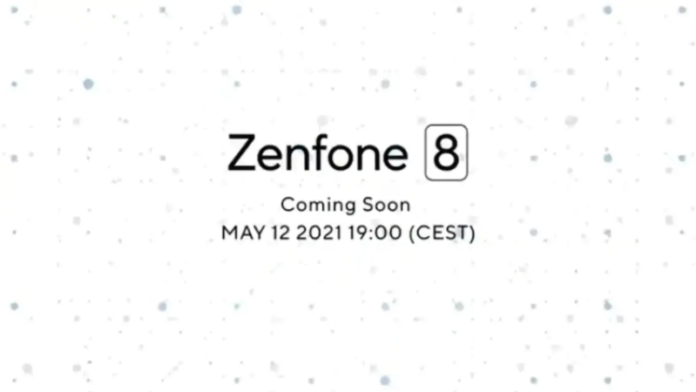 The ASUS Zenfone 8 series of devices would be launching globally today on 12th May. As this is a global event, the timing of the event has to be adjusted too, so the Indian time is 10:30 PM. But a lot of people still can’t figure out how to watch this event, but you need not worry, as here’s how to watch the ASUS Zenfone 8 series global launch event.

The Asus ZenFone 8 series will be unveiled today globally at 7pm CEST which means that the Indian timing is 10:30pm. This event would be a virtual event that will be streamed on YouTube. There were a lot of leaks that said that ASUS would launch the Zenfone 8 series of devices in India too, but due to the pandemic, they had to hold the Indian launch. Anyway, watching the event is simple, you can just follow the link that is mentioned below-

As for the devices, we expect the phones to carry the latest Snapdragon 888 SoC as seen on the Rog 5 series and along with that high amount of RAM too. There could be an E4 AMOLED Display made by Samsung and it could also come with a 120hz refresh rate too. In terms of optics, the phone could include a triple rear camera setup with a 64-megapixel Sony IMX686 primary sensor, a 12-megapixel wide-angle sensor, and a macro lens too. At the front, however, the phone could feature a 12-megapixel selfie camera.

Well with that said, do let us know your opinions on this post Here’s how to watch the ASUS Zenfone 8 series global launch event by dropping a comment down below.