The Unbiased Blog
Home News Tech Here’s a list of the Best OTT Apps that are officially available... 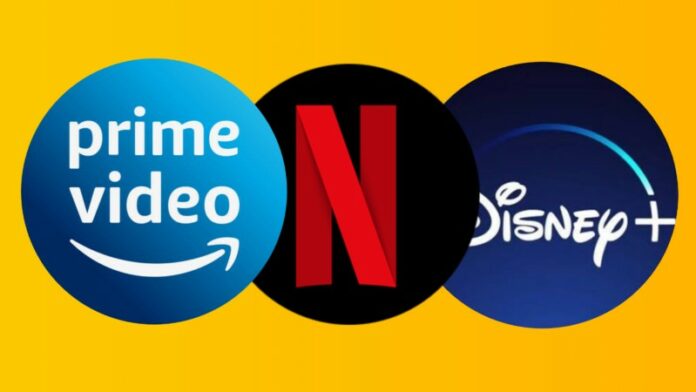 Due to the Pandemic situation all over the country, every state is now suffering from lockdown which restricts another citizen’s work-life, and they are working from home. But other than work, there should be some source of entertainment too, and these days OTT Platforms have become a trend. Most of the new movies and even TV Shows now appear on these OTT Platforms that require a subscription to watch. But before spending your money on any of the OTT Platforms, you have to make sure, if you’re buying the right app or not. So to help with this here’s a list of the Best OTT Apps that are officially available in India.

Also read, Clubhouse App is now on Android. Here is how to install it if you don’t see it on the Play Store in India

In this post, we’ll try to explain every OTT Platform in detail and at the end, we have mentioned their pricing too. Overall, this post will help you choose the best OTT Platform, based on the type of content you watch.

Netflix is a well-known OTT Platform, and most probably you may have heard its name. That is because Netflix is an old competitor and has been in the OTT Game for a long time. As for the App now, Netflix has probably got the widest catalogue of Content. As there are a whole bunch of great movies, including many of the Netflix Originals too, but the best part is that Netflix not only offers great English movies, there are also some great Hindi movies including the Netflix originals and not to forget its huge collection of Anime movies and Korean Dramas too. There are also some documentaries, for people who are interested in them.

As for the TV Shows goes, the list here isn’t short here too. There are award-winning TV Shows, Sitcoms, Anime TV Shows, Korean TV Shows, and whatnot. Although, there are some movies and TV Shows that are not available in India Netflix, however, users can use a VPN and can watch shows from other countries too, and that is made easy as there are a lot of VPN Apps specifically made for streaming content from other countries. There is some Hindi content, but not a lot of regional content, so Netflix isn’t really for you if you’re more Regional Content.

For the pricing, Netflix in India comes in 4 plans that include the Mobile-only plan priced at Rs. 199 (SD Only), then there’s the Basic plan (SD Only) priced at Rs. 499, Standard plan, priced at Rs. 649 (Full HD Only) and the Premium plan that costs Rs. 799 (4K Ultra HD with support for HDR). Now when compared to the other services, the price is very high however, the overall Content that Netflix offers are good also compared to the other Apps, the support is better. 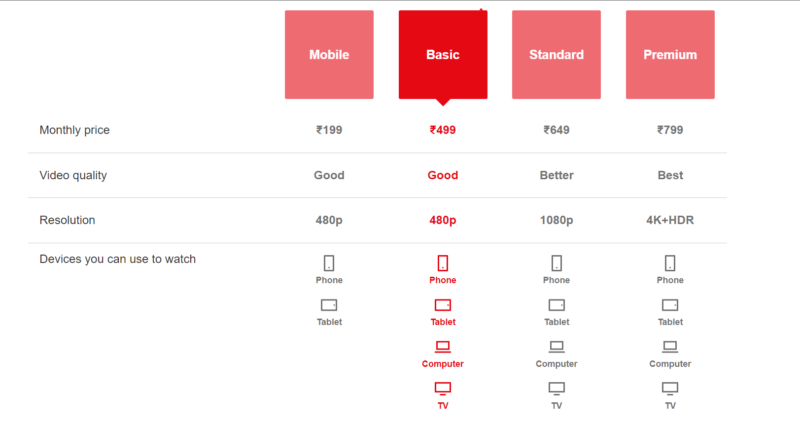 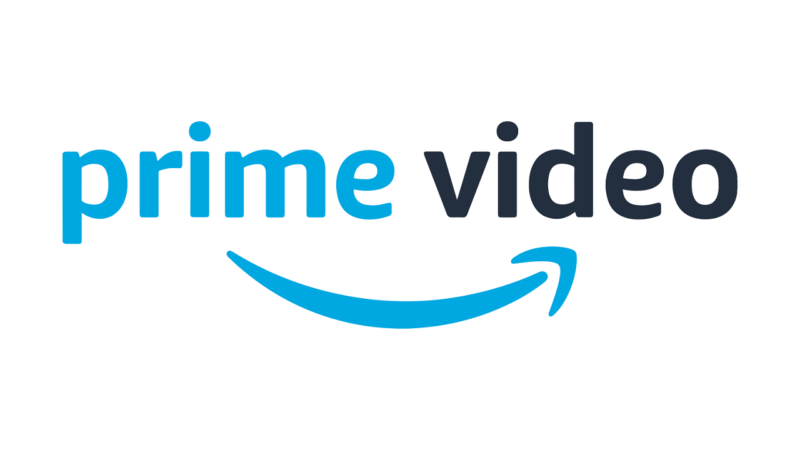 Amazon Prime Video comes as a part of the Amazon Prime subscription. It comes in two options, either a monthly plan or a yearly plan. Amazon Prime is good with regional content, as there are a lot of shows available in many more languages other than English.

This makes this service good for people who like to enjoy regional TV Shows and movies rather than English TV Shows. With that said, there are a lot of great English TV Shows available too, however, it misses out on Animes and even K-Dramas, so if you’re into watching those stuff, then Prime Video isn’t for you. 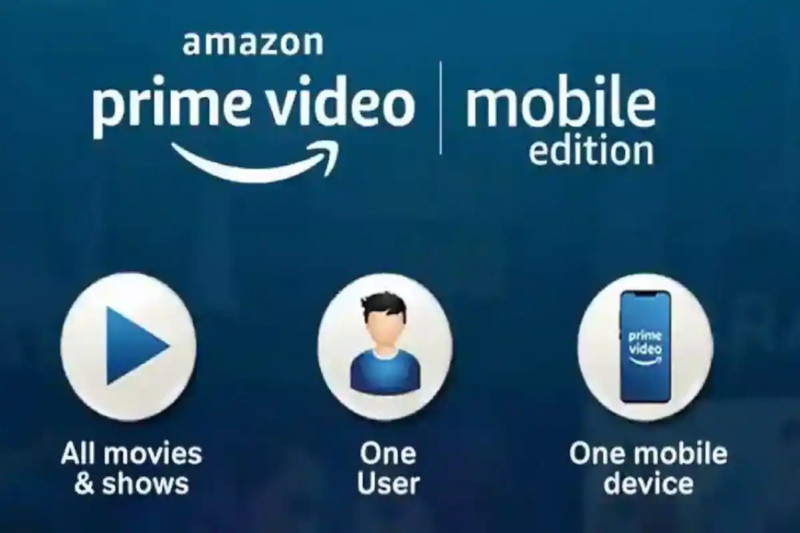 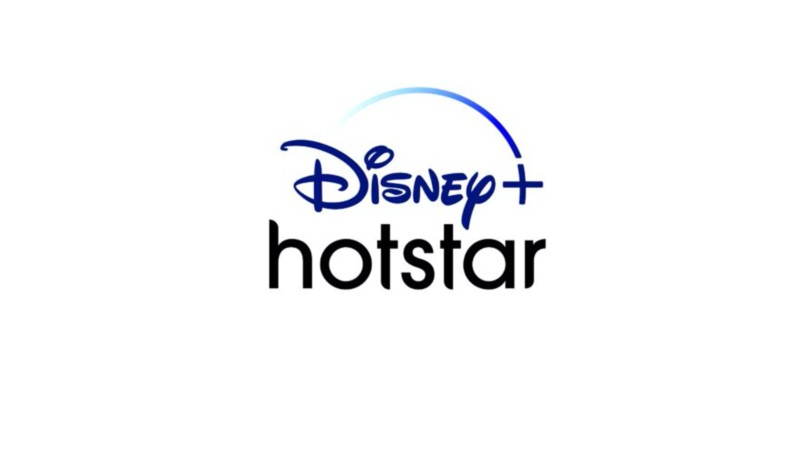 If you’re Frictional universes like Marvel, Disney, Pixar, and Star Wars, then Disney Plus Hotstar is the only option available in India. This service gets all the Movies and TV Shows from the franchises mentioned above. There is also support Live Cricket and other stuff too, users can also stream live Formula 1 as it gets the coverage of F1 too.

But the worst part about Disney Plus Hotstar is that it is still based on Base Hotstar, so that means most of the content from Disney Plus is visible and can be seen. However, the quality is not the same, the bitrate is a lot lower when compared to what we get on Disney Plus. Other than that, there is not really any other problem with this service and you can get it if you like the franchises that were mentioned below and even if you want to stream Live Sports or F1.

As for the pricing, it is available in a VIP Plan priced at Rs. 399 per year, and then there is the Premium Plan which is priced at Rs. 299 a month or plan for a year, priced at Rs. 1,499. With the VIP Plan, users get dubbed content only and the video quality is 720p only. Whereas with the Premium Plan, there is support for 4k with HDR and also it supports English audio too.

Well with that said, do let us know your opinions on this post Here’s a list of the Best OTT Apps that are officially available in India by dropping a comment down below.