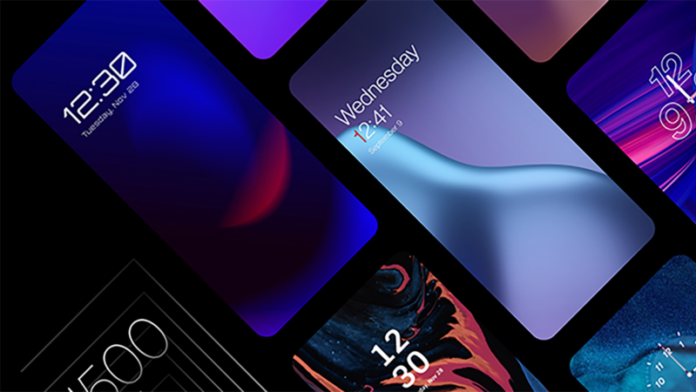 According to a tweet made by the official OnePlus account, they stated that the upcoming Oxygen OS version would also be carrying a Theme store. The link for the tweet is mentioned below-

Make OxygenOS your own with the all-new Theme Store! Join our upcoming Open Ears Forum and help us make the Theme Store even better, before it goes live.

While there isn’t much info till now on how would the theme store look like, and what would the stuff it would be carrying. We can surely say one thing, that this Theme Store is going to be very similar to the one we find in devices running Color OS and Realme UI. There have been a lot of speculations that say the same, so OnePlus users could finally be getting the option to customize their device as Realme and OPPO users get to do it.

OnePlus is also looking for help from the community to help build it. The company will hold one of its Open Ears Forums on May 18, at which selected users can help give feedback on the in-development OnePlus theme manager. All the interested people would need to apply to join, The link for applying is mentioned below-

Well with that said, do let us know your opinions on this post-OnePlus is coming up with a Theme Store for Oxygen OS by dropping a comment down below.