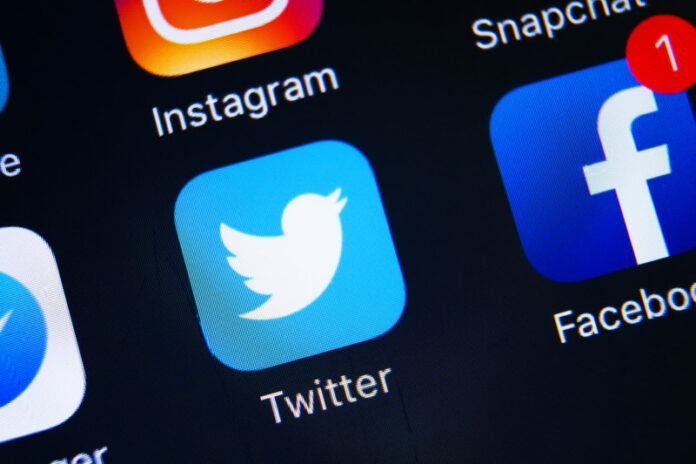 Twitter to come up with Blue Paid Subscription for ‘Undo Tweet’ Feature. This Twitter Blue paid subscription for Twitter would come with exclusive features such as “undo tweet”. According to the tweets made by Jane Manchun Wong who is a well-known tester of tweets said that it could also get a new “Collections” section that will allow users to save and organise their tweets.

Also read, Infinix Hot 10S Confirmed to Launch in India on May 20 exclusively on Flipkart

She also mentions the pricing of this subscription. She said that it would cost $2.99 that is roughly Rs 220 per month. Twitter had also announced a “Super Follows” feature along with Tip Jar for supporting the people on Twitter. Twitter has also acquired Scroll in the past month which is an advertisement-free news app Nuzzel. While we are not completely sure but with the acquiring of Scroll, Twitter could be aiming to add it to an upcoming subscription service.

Jane Manchun Wong made a tweet regarding the same. The link of the tweet is mentioned below, for a better overview-

Also, according to Wong, this Twitter Blue feature could be a tire wise pricing model, which means the highest paying subscribers would have access to more exclusive features. However, till now it is not yet clear when the subscription would officially roll out to the market. So currently it is hard to guess the pricing for various tiers.